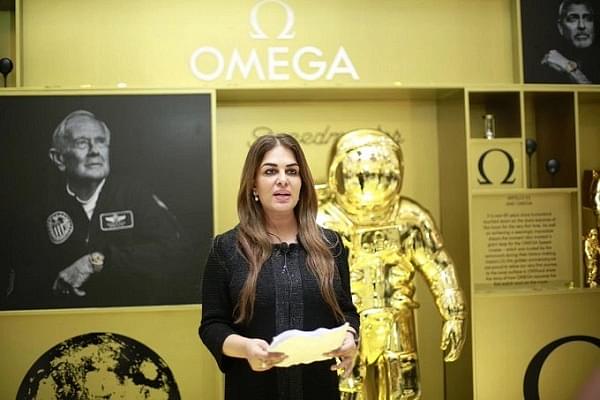 Namira Salim said, "I congratulate India and ISRO on its historic attempt to make a soft landing of the Vikram lander at the South Pole of the Moon."

As Salim is a vocal advocate of space diplomacy and believes space is the new frontier for peace on Earth, she said, the Chandrayaan 2 is a giant leap in space exploration that made South Asia as well as the global space industry proud.

She also advised world governments and leaders to make use of space exploration as a sustainable instrument for peace and cooperation on Earth.

"Regional developments in the space sector in South Asia are remarkable and no matter which nation leads in space, all political boundaries dissolve in space," Namira Salim said.

Salim is recognised as first female Pakistani astronaut and a founder astronaut of Richard Branson's Virgin Galactic, the first private space-line of the world.

Earlier on Saturday morning, Chandrayaan 2’s Vikram Lander had lost contact with its mission control centre minutes before its landing on the lunar surface.

The space agency, according to Chief K Sivan, is making attempts to re-establish contact with the lander which has landed in one piece 500 mts away from the selected soft-landing spot.