Changing The ‘Surat’ Of Surat Railway Station: Work To Make It World Class Likely To Begin From January 2019 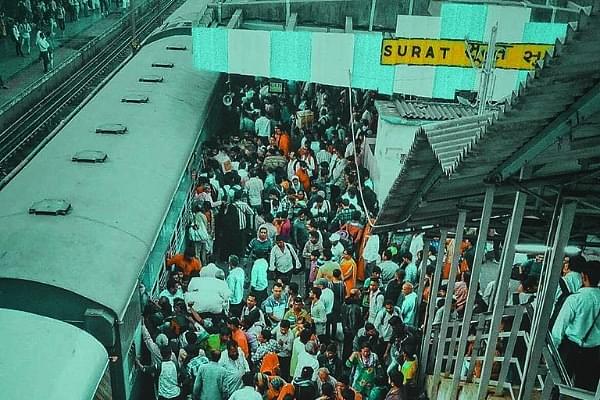 The deadline for bidding was extended to provide an opportunity to the new companies which wanted to bid for this project.

As per a TOI report, the company which will be awarded bid for the project will get rights to 8.75 lakh sq m area for 90 years from the Indian railways.

The financial and technical bids for the project will be opened on 1 November. The work on redevelopment of the station is expected to begin within 90 to 120 days of the opening of the bids.

“Looking at the size of the project and prevailing market conditions, many qualified parties have queries that need to be sorted out. In addition to that there may be new parties that may want to join the race and so we decided to extend the last date of bidding to 31 October,” VB Sood, general manager (civil), IRSDC told TOI.

After redevelopment, the railway station will turn into a world-class multi-modal transport hub with a modern railway station, a bus terminal, retail and office spaces.

Surat will be the third revamped railway station in the country after Habibganj and Gandhinagar station.