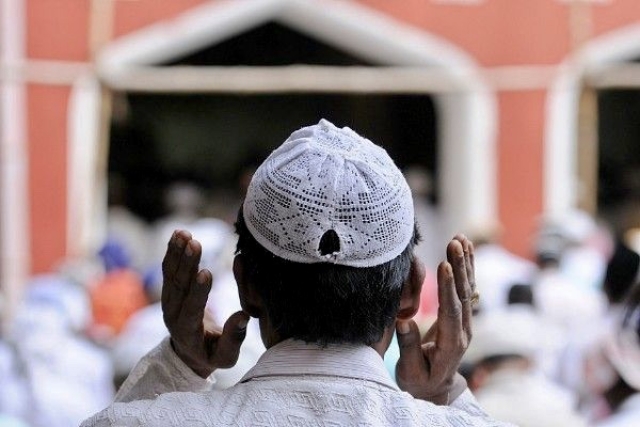 A Muslim cleric has claimed that Chinese companies in Pakistan have been prohibiting their employees from offering Namaz, Times Of India has reported.

"We cannot ignore namaz. People are afraid that they will lose their jobs. But it has now become a matter of self respect for us", the cleric was quoted as saying.

He also said that Chinese companies operating in Pakistan will have to follow the local laws and that the "country does not belong to them".

Incidentally it is not the only time Chinese companies in Pakistan have found themselves surrounded in a controversy.

It was recently reported that the Imran Khan government had unearthed a scam of over $630 million involving power projects under the China-Pakistan Economic Corridor (CPEC).