Concerted Campaign Going On For Years To Malign Savarkar; Glad That More Well-Researched Books On Him Are Coming Up: Rajnath Singh 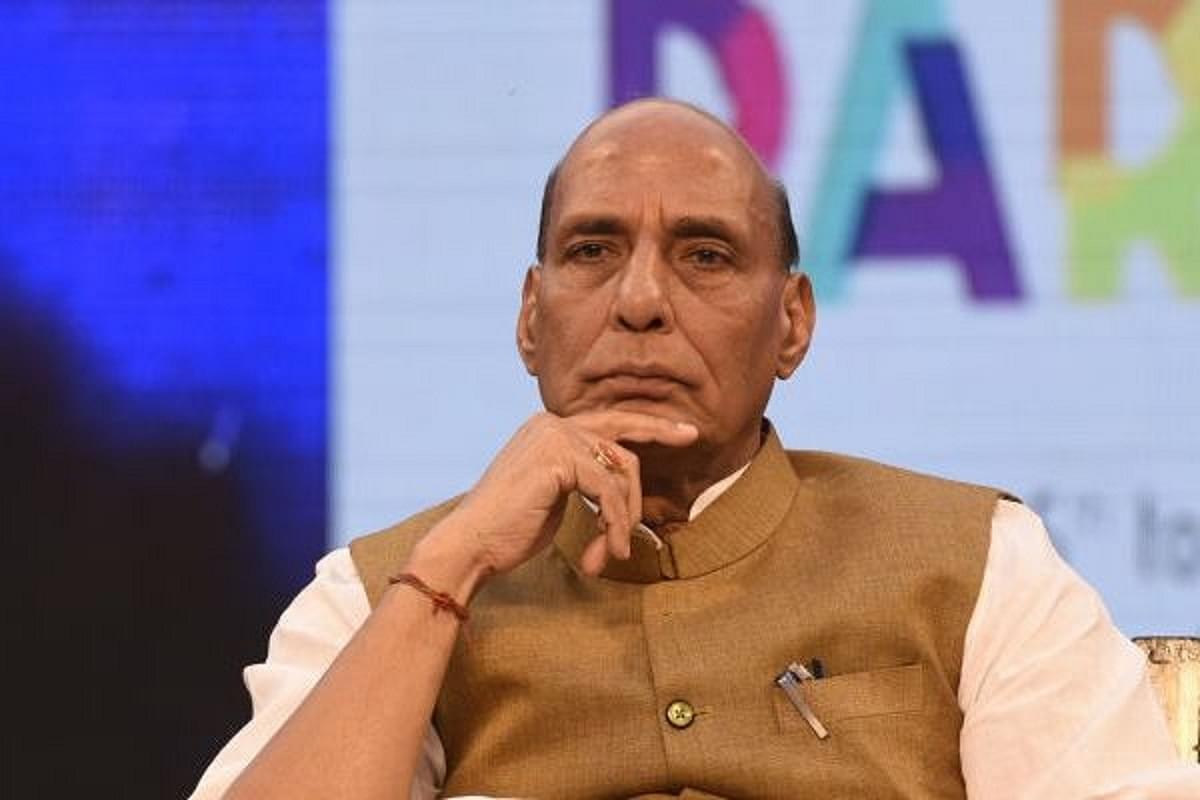 Union Defence Minister Rajnath Singh has asserted that a concerted campaign has been going on for several years to ‘spread lies’ about renowned thinker and freedom fighter VD Savarkar.

Singh added that Savarkar was a ‘mahanayak’ of Indian history and also a freedom fighter who inspired many. The minister also hailed him as a ‘social revolutionary’ who fought against untouchability.

The senior politician explained that Savarkar was not merely a ‘vyakti’ (person) but a ‘vichaar’ (ideology).

In fact, Rajnath Singh even addressed the controversial issue of Savarkar writing mercy petitions to the British and clarified, “They spread lies that he wrote apologies…but Gandhi had urged him to appeal for that. It was the process then.”

He added, “The British were so threatened by Savarkar that they felt the need to sentence him to solitary confinement, not once but twice.”

The Defence Minister mentioned that Savarkar was someone who believed in dialogue and thus viewing him from a ‘prism of hate’ is not right.

Singh was speaking at the launch of the book ‘Veer Savarkar: The Man Who Could Have Prevented Partition’. He said that until now only those people wrote books on Savarkar who didn’t understand him.

“But now I am glad more well-researched books on him are coming up. Till a lion tells his story, the hunter will always be glorified,” the minister quipped, as per a report by the Economic Times.