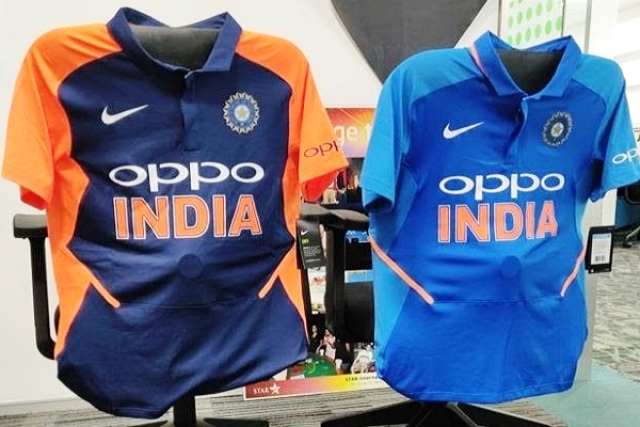 Maharashtra Congress MLA M A Khan has opposed the alternate orange jersey of the Indian Cricket Team by calling it the Narendra Modi led government’s push for saffronisation, ANI has reported.

The Congress MLA when asked about the Orange jersey claimed that the Modi government was trying to add a new angle to matters like sports, cultural events, government programs and education in the last five years.

He alleged that the last term of the Modi government also saw a saffron push on part of the centre which would be detrimental for the unity of India. The MLA also hinted at the Modi government disrespecting the national flag via this team India jersey.

It should be noted that unlike the Congress leader’s allegations, Indian Cricket is controlled by BCCI which is an autonomous body not controlled by the government.