Cryptocurrencies Suffer A $200 Billion Crash: A Blip In The Tale Or Beginning Of The End? 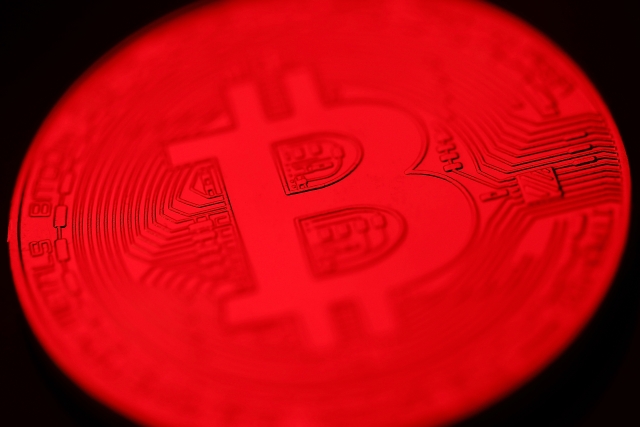 Wednesday (17 January) hasn’t been turning out well for cryptocurrency traders around the world as all major cryptocurrencies faced staggering drops, pulling down their combined valuation from $653 billion on Tuesday to a month low of $450 billion.

In the face of regulatory pressure from South Korea and China, both hot beds of crypto trading and mining, the currencies faced dwindling valuations as selling pressure took over the market.

Following a statement from the South Korean justice minister earlier last week that his ministry is planning a bill to ban trading via several exchanges, news about Chinese banks seeking a ban on crypto trading has sent the prices into a free fall.

All the three biggest cryptos fell throughout the day with the fall moderating only recently. Bitcoin price fell to its month low of close to $10,000 from $14,000 yesterday as selling activity increased. It briefly breached the $10,000 level too.

While the current fall, certainly, points to the volatility faced by the cryptocurrencies, there is also talk of globally accepted regulations being discussed at the next G20 summit. However, whether and which cryptos are able to survive such crashes before a global resolution is adopted, is anybody’s guess.