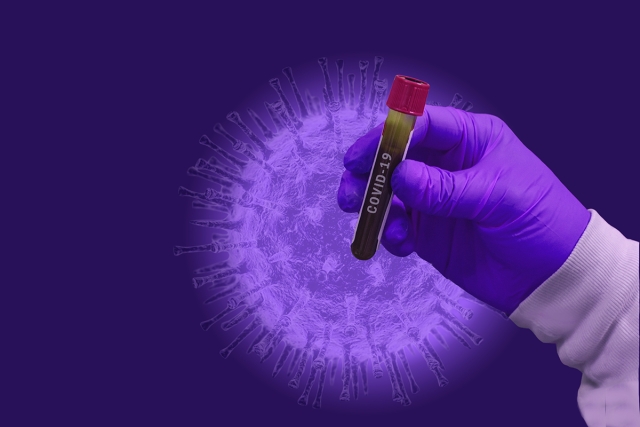 Less than a week after it was declared as a COVID free district by the authorities, J&K's Pulwama on Tuesday (28 April) recorded a positive case forcing authorities to revisit their earlier decision.

An 18-year-old teenager belonging to Rahmoo village, who had a travel history to Delhi, tested positive on Tuesday.

Paramedics assisted by police are now trying to isolate the family members of the teenager and also neighbours who might have come into contact with him.

Authorities, however, tried to play down the development saying that the teenager had already been moved to quarantine and there was little chance of him having come into contact with others in the village.

Experts had questioned the decision of the authorities to declare Pulwama as a COVID-free district.

"How can authorities do that hastily unless the entire population has been tested and then isolated from outside interaction," said a prominent doctor in Srinagar who did not want to be named.