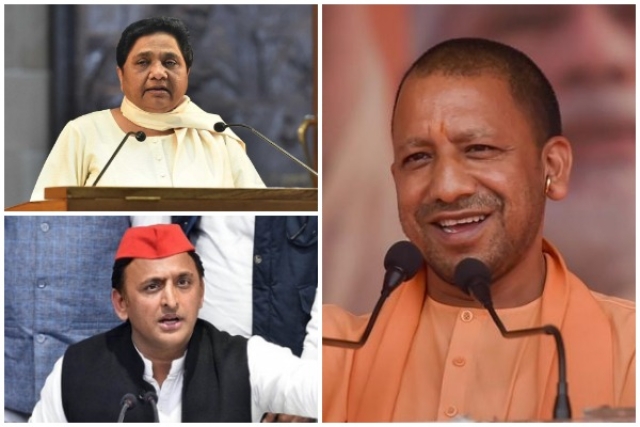 In a big shock, it was revealed that since 1981 the income tax of Uttar Pradesh (UP) chief ministers and ministers was being paid by the exchequer as they had been deemed “poor”, reported The Times of India.

According to The law, Uttar Pradesh Ministers’ Salaries, Allowances and Miscellaneous Act, 1981 passed during Vishwanath Pratap Singh’s state government exempted the CM and the council of ministers from paying the income tax. The law had made the provision for the tax to be paid by state treasury.

Former prime minister VP Singh, then UP CM, had said that most ministers were from poor background and "cannot pay income tax from their own meagre earnings".

A section of the Act says, “the salary referred to in sub-sections (1) and (2) shall be exclusive of the tax payable in respect of such salary (including perquisites) under any law relating to income tax for the time being in force, and such tax shall be borne by the state.”

This was the time when ministers used to earn a salary of Rs 1,000 per month. However, the salary has been increased multiple times along with several allowances.

Ever since the state exchequer has paid for 19 CMs including Mulayam Singh Yadav, Mayawati, Kalyan Singh, Rajnath Singh, ND Tiwari, Akhilesh Yadav, and the current CM Yogi Adityanath, and at least 1,000 ministers.

This financial year the state exchequer paid the tax amount worth Rs 86 lakh for the CM Yogi Adityanath and his ministers.

It is surprising to know that in a state where political leaders and ministers are known for showing off convoys of SUVs, imported guns, and wealth worth crores have been marked poor and been exempted from paying tax.