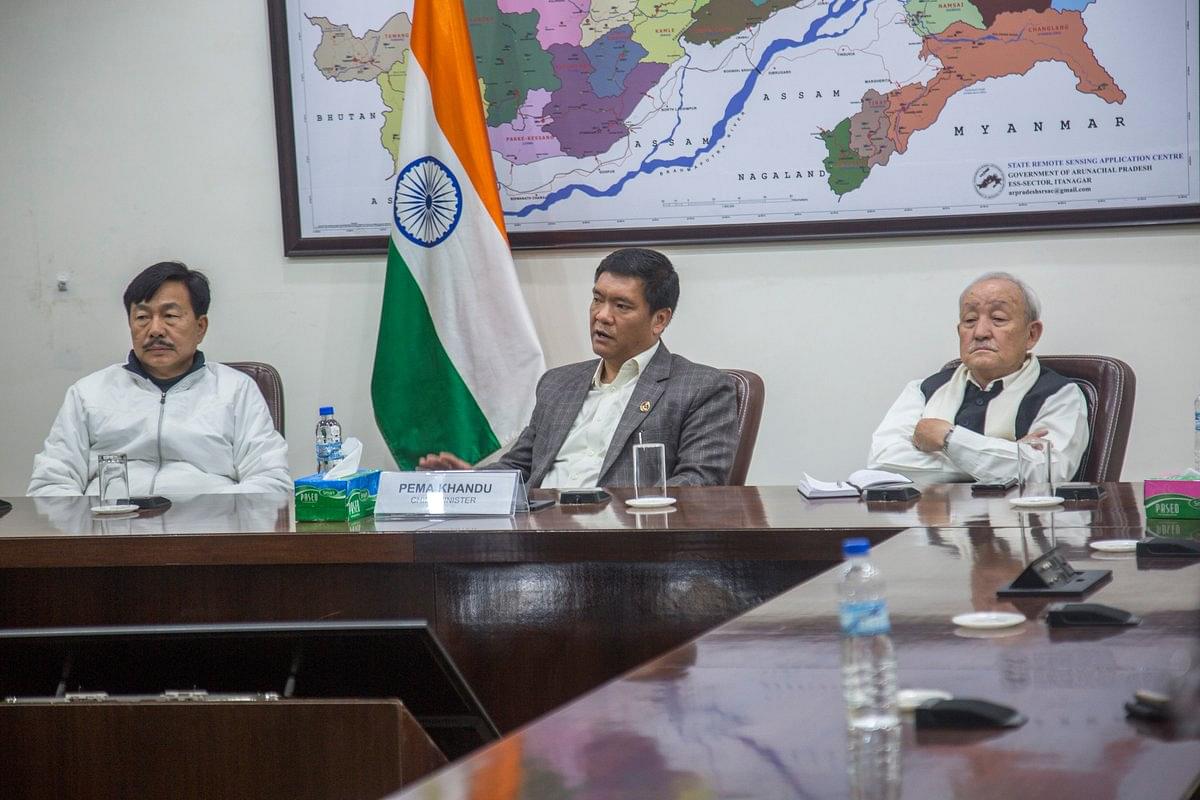 Despite the assurance from Arunachal Pradesh government that they had deferred the plan to give permanent resident certificate (PRC) to six tribal communities of the state, protests over the issue turned violent on Sunday (24 February), with two people dying in the alleged police firing to control the mobs, reports Indian Express.

According to the report, police fired on protesters when they tried to march to the private residence of Arunachal Pradesh Chief Minister Pema Khandu in Itanagar, and started pelting stones.

According to the police, the protesters, with their demands including permanent resolution of PRC issue among others, also set ablaze the private residence of state’s Deputy Chief Minister Chowna Mein and ransacked the office of the deputy commissioner (DC) of Itanagar on Sunday (24 February).

The Central government dispatched 1,000 paramilitary personnel in the late evening of 24 February to help state government in maintaining law and order, IE quoted a PTI report.

The communities which have been demanding PRCs include five non-Arunachali Scheduled Tribes - Deoris, Sonowal Kacharis, Morans, Adivasis and Mishings - and the Gorkhas living in Vijaynagar.

State chief secretary Satya Gopal on Sunday issued a statement saying, “Considering the present situation pertaining to grant of PRCs to non-APST (Arunachal Pradesh Scheduled Tribes) of Namsai and Changlang districts, the state government has decided that no further action will be taken on grant of PRCs.”