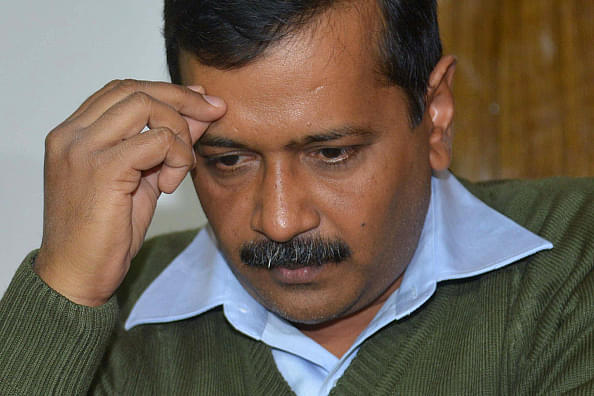 On 17 January, the Election Commission of India summoned Delhi Chief Minister Arvind Kejriwal for ‘deliberately instigating’ the public to accept bribes for voting during a rally in Mapusa, Goa on 8 January. During that time in a rally, Kejriwal said:

Friends now that time for elections are approaching, someone from BJP and Congress will come and distribute money, and in fact I heard that it has already started. But don’t refuse it. Take the money. ...And take new notes, don’t take the old ones. And one more thing, don’t accept Rs 5,000, instead demand for Rs 10,000 citing inflation.

According to the commission, these statements amount to abetting and promoting electoral offence of bribery under the Section of 171B and 123(a) of the Representative of Peoples Act, 1951 and under the Section 171E of the Indian Penal Code 186. Kejriwal has been asked by the poll panel to explain by 19 January as to why action should not be taken against him for his statements.