Game’s Over, And Begins: After WHO Recognises Gaming Disorder, VIT Imposes A Ban On PUBG In Men’s Hostel 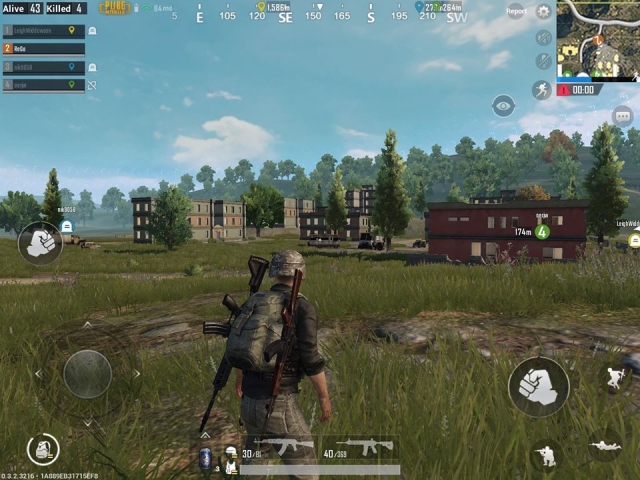 Vellore Institute of Technology (VIT), Vellore, Tamil Nadu, has sent out a notification to the men’s hostel warning them to quit playing PUBG in a bid to make them quit gaming amidst the World Health Organisation recognising gaming as a disorder, reports Deccan Chronicle.

The WHO’s recognition of gaming as a disorder was done with the intention of trying to get ahead of the problem and create a basis for the healthcare system to build a response around.“Doctors will have a condition to diagnose patients with. It enables more research into the disorder.”, said a psychologist from the city.

The chief warden of VIT’s men’s hostel wrote saying that, “It has come to our notice that a few students are playing online games like ‘PUBG’ which is not permitted. This, despite our repeated instructions against playing online games inside the rooms which disturbs fellow roommates and spoiling the entire atmosphere of the hostel. It is strictly warned that playing online games and betting for such games are prohibited in VIT. Hence, defaulters will be dealt with severely under [the] VIT code of conduct. Students are asked to concentrate on physical games or sports and give more importance to their career growth.”

After several complaints were received regarding PUBG causing disturbance and disturbing other students staying in the hostel, the decision was made, says the staff working at the university. “Addiction to games like PUBG has resulted in poor academic performance by students," they said. National Institute of Mental Health and Neurosciences, Bangalore, has reported a sizeable amount of cases involving addiction to the widely popular PUBG after several youngsters between the age groups of 18-30 began getting addicted to the game, say sources close to the development.