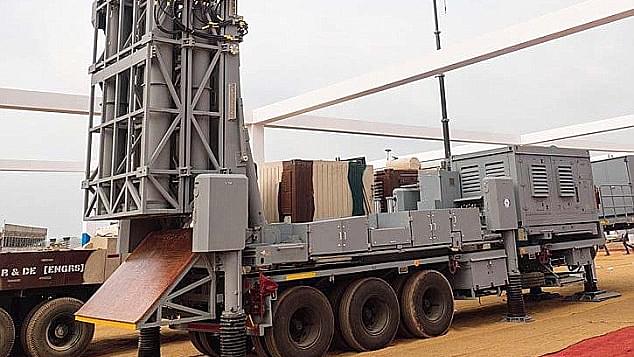 Prime Minister Narendra Modi has cleared a deal for procurement of Medium Range Surface to Air Defence Missile (MR-SAM) system from Israel at a cost of Rs 17,000 crore. The system will protect India against incoming enemy aircraft, drones and missiles and will help the army protect its strategic assets.

“In a meeting of the cabinet committee on security headed by the Prime Minister, the proposal for procuring the MR-SAM air defence system for the Army was approved,” India Today quoted an official from the Ministry of Defence (MoD) as saying.

The system, jointly developed by India’s Defence Research And Development Organisation and Israeli Aircraft Industry, is capable of shooting down enemy missiles and aircraft at a strike range of 50 km to 70 km. DRDO had also developed indigenous air defence systems such as the Trishul and the Akash.

As a part of this deal, India will purchase five regiments of MR-SAM comprising of 40 firing systems, several control units and over 200 missiles.

“The delivery of the first system for the Army units will begin in 72 months of the signing of the contract and they would be ready for deployment in field areas by the year 2023," the official from the MoD added.

Apart from India and Israel, Azerbaijan has bought and successfully test-fired the system. Poland has evaluated the ship-launched variant called LR-SAM and is expected to place an order. Chile and Germany have also shown interest.