Himachal Border Districts Lahaul And Spiti, Kinnaur On Alert After Violent Face-Off Between India and China In Ladakh 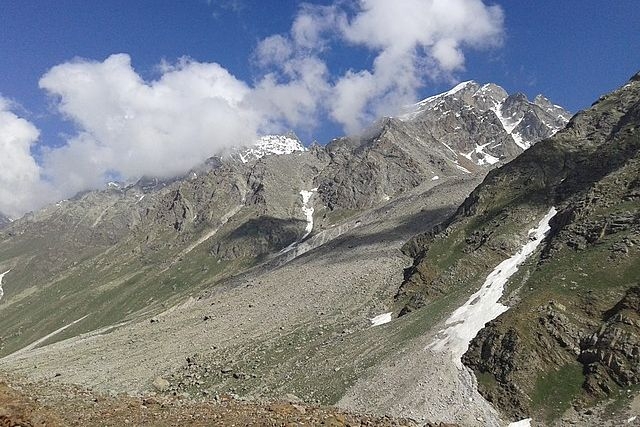 In the wake of the violent face off between India and China Ladakh's Galwan Valley, India's border with China in Himachal Pradesh has been put on alert.

Reports say that Himachal Police and Indo-Tibetan Border Police (ITBP) personnel will be deployed in the region as a precautionary measure.

Amid the rising tensions, advisory has also been issued to safeguard locals in Lahaul and Spiti, and Kinnaur districts where the border with China falls.

State intelligence units have been alerted.

A report says that state police spokesperson Khushal Sharma informed that an alert and an advisory have been issued to the two districts.

They have to take precautionary measures to ensure the security of the local residents and to "collect intelligence so as to plan the future course of action."

The move comes amid the rising tensions between India and China at line of actual control (LAC) in Ladakh in the aftermath of a violent face-off on Tuesday (14 June) between armies of both the countries, in which 20 Indian troops were killed while more than 40 Chinese casualties, including dead and injured, have been reported.