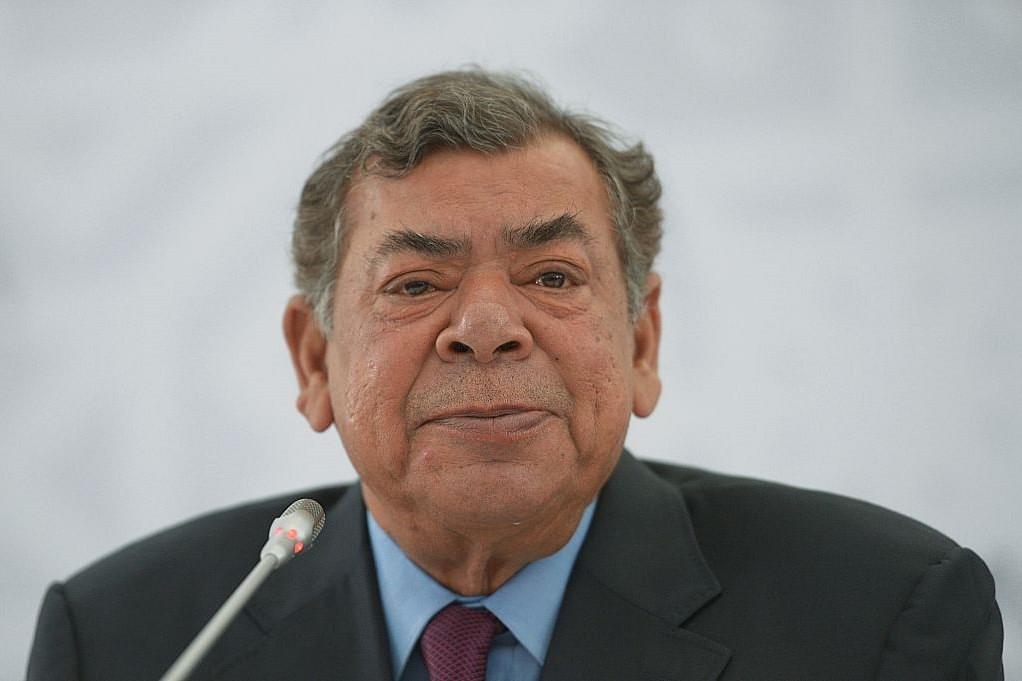 In a report, Bloomberg has stated that the promoters of Essar Steel Ltd, the Ruia family, has agreed to repay the dues of the firm and take the firm out of the insolvency process.

The NDA government had launched the Insolvency and Bankruptcy Code (IBC) of India in 2016 to provide a comprehensive solution to creditors to get back their dues from bankrupt companies and individuals. More often than not, the promoters of these companies took huge loans from public sector banks and failed to pay them back. This resulted in huge NPAs (Non-Performing Assets) on banks’ balance sheets.

The IBC code was brought in to ensure these assets were sold off in an auction to the highest bidder. This would result in maximisation of recoveries. On a more subtle level, the IBC was intended to force accountability on promoters of both bankrupt and inefficient firms and ensure that loans were paid back.

While on the surface, the Ruia family intervention may not seem out of order, but digging a little deeper, the reality is both complex and exciting.

Essar Steel's is amongst the biggest cases filed with the National Company Law Tribunal (NCLT) with even the Supreme Court having had to intervene in the case. Earlier the Committee of Creditors (CoC) had announced that ArcelorMittal, was the highest bidder for the debt-ridden firm. On Tuesday, it was reported that Russian bank, VTB, had moved the Supreme Court to reopen the bids for Essar Steel. Later, ArcelorMittal sweetened its offer with added benefits.

However, it now appears that the Ruia family has realised that Essar Steel is a significant asset and it wouldn’t be prudent to let it go.

Life came a full circle for Essar Steel, and though the fate of the company will be decided in the coming days, efforts of the Modi government to resolve the NPA crisis do seem to be paying off.