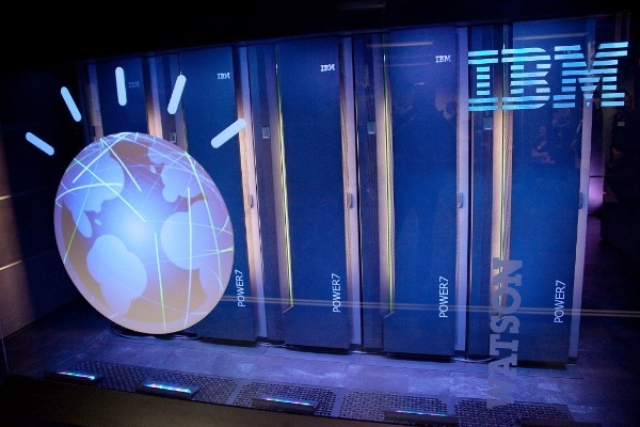 Tech giant IBM and its subsidiary The Weather Company on Friday (15 November) announced the global roll out of a new supercomputer-driven weather forecasting system in a bid to provide fresher, higher quality forecasts in parts of the world that have never before had access to state-of-the-art weather data.

Known as IBM GRAF, the Global High-Resolution Atmospheric Forecasting System, runs on an IBM Power Systems supercomputer and can predict conditions up to 12 hours in advance with detail and frequency previously unavailable at this global scale, the company said.

"We see IBM GRAF heralding a new era in the science of weather forecasting. By limiting the unpredictability of weather to a greater extent, enhancing accuracy and availability of weather data, the improved forecasts can truly transform India's businesses as well as people's lives," said Himanshu Goyal, India Business Leader, The Weather Company.

"With the high resolution weather data, farmers can now be warned of thunderstorms much in advance and with greater precision; airlines can get indications of weather changes considerably earlier to avoid delays or diversions; governments & nodal agencies can get more precise information of phenomena such as cyclones for effective planning & execution of disaster management," he said.

Current global weather models cover 10-15 square kilometres and are updated every 6-12 hours. By contrast, IBM GRAF forecasts down to 3 kilometres and is updated hourly, IBM said.

This level of forecasting precision has been available in the US, Japan and a handful of Western European countries only.

IBM said the new forecasting system marks the first time such enhanced forecasts cover more of the globe, including Asia, Africa and South America, areas among the most vulnerable to the increasingly intense extreme weather resulting from climate change.

To build the new modelling system, The Weather Company collaborated with the National Center for Atmospheric Research (NCAR) in the US.