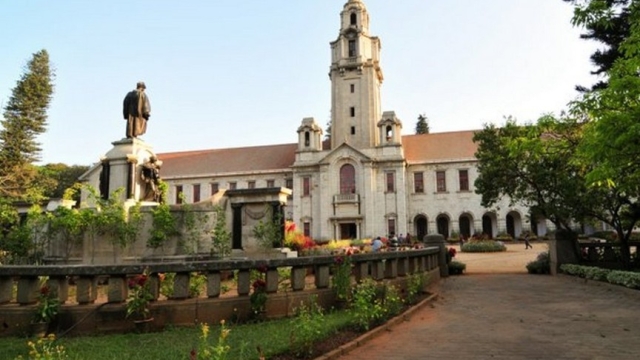 Superconductivity at room temperature has been one of the most sought out problems in physics for almost a century. A material is termed as superconductor if the passage of electricity faces close to nil resistance. Such resistance is responsible for losses while transmission, practically limiting the distances to which electricity can be supplied from a source.

Till now superconductivity was only possible at sub zero temperatures, making practical usage of superconductors impossible. Finally, an IISc professor and his team have made a major breakthrough in the field, reports The Hindu. A revised article has been posted on May 21 in arXiv, a pre-print repository.

Prof Anshu Pandey and team confirmed that their material exhibits major properties of superconductivity at ambient temperature and pressure. The material is in the form of nanosized films and pellets made of silver nanoparticles embedded in a gold matrix. Both metals do not exhibit superconductivity independently.

“Two of the most important properties of superconductivity are dimagnetism and zero resistance. These two were seen in the material we studied. They seem to suggest that the material becomes superconducting below a certain temperature (286 K or 13 °C). And it can go up to 70°C,” said Prof Arindam Ghosh from the Department of Physics at IISc and a co-author of the revised article.

The research article attracted fair amount of criticism regarding presence of identical pattern of noise for two presumably independent measurements of the magnetic susceptibility, diamagnetic drop not coinciding with resistance drop which is unusual, and non-sharing of samples with others to examine.

The IIsc team has addressed the criticisms and clarified that samples, too fragile to be stored and shared, had to be tested immediately after preparation. “As soon as we develop a protocol for better protection then we will be engaging and collaborating with other groups in India and abroad,” said Prof Ghosh.

“If this [result] is correct, it would be the greatest work done in India since the discovery of Raman effect,” says Prof. T.V Ramakrishnan, leading condensed matter physicist who is a distinguished Associate with the Department of Physics at IISc. “The material they have made is unbelievable — a tiny sphere of gold, placed 10-20 tinier spheres of silver inside it…This [material] they found shows a sharp drop in resistivity [reflecting superconducting state]. This is potentially amazing,” he adds.

“This looks like a case where granular superconductors play a role. I am excited that the key first step in this challenging field has been brought about by a systematic and detailed effort,” said Prof. G. Baskaran, a SERB Distinguished Fellow at The Institute of Mathematical Sciences.

The research paper has been sent for publication in a journal and the first-level review by editors has been completed. It is currently undergoing technical review by peer-reviewers.