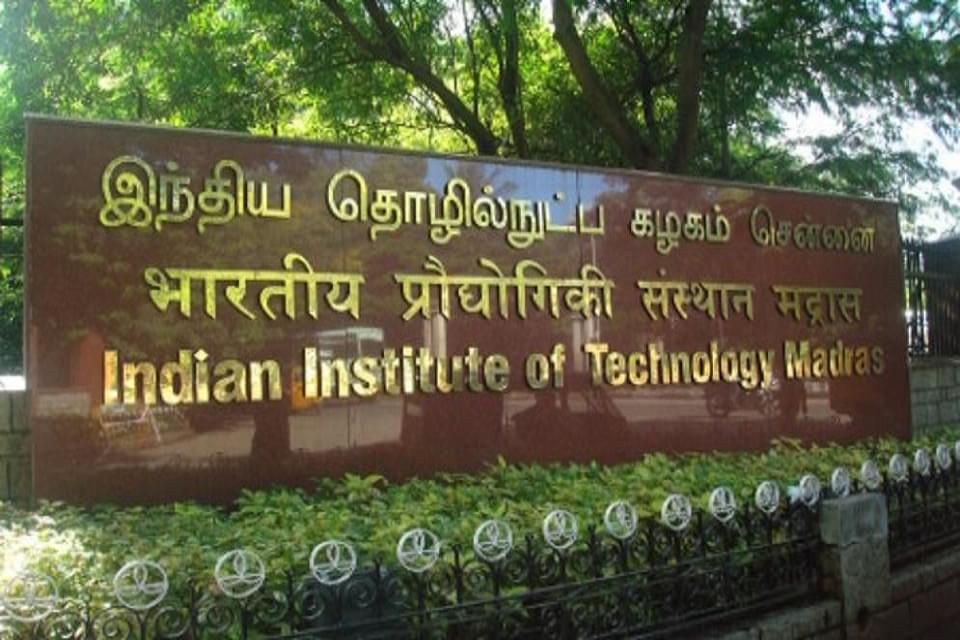 The plant, situated on a 120 square meter (sqm) area near Vivekanada Memorial at Kanyakumari, has a capacity to generate 10,000 litres of freshwater a day.

According to the report, the Rs 1.22 crore experimental project is funded by the Ministry of Earth Sciences and will be soon inaugurated.

Professor A Mani of refrigeration and air-conditioning lab at IIT Madras’s mechanical engineering department informed that at the plant, the surface seawater is pumped in a collector that traps sun’s radiation and converts it into heat. The sun’s energy is used to heat seawater, which is at 37 degree Celsius, to 70 degree Celsius and above.

The hot water is then pushed into a flash chamber under vacuum and around one percent turned into vapour, which is sent to a condenser and cooled with sea surface water to generate freshwater.

The plant uses solar energy to heat water and generate power through photo-voltaic panels. The power generated is converted from direct current to alternating current using an inverter, and stored in 14 batteries to provide 30 minute of power backup. However, since the plant is only using the solar power, it can only be operated during the day.

The freshwater generated by the plant has only 2 parts per million (ppm) of dissolved salts. “For drinking, WHO recommends water with 500 ppm. So, we mix this water with local municipal water,” Professor Mani was quoted in the report as saying.