Imran Khan Who Promised Never To Beg, Gets $3 Billion Bailout Package For Pakistan From Qatar 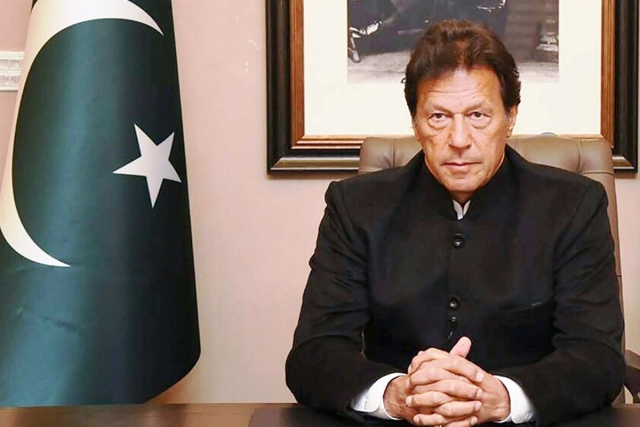 In what could provide temporary cushion for the dwindling reserves of cash-strapped Pakistani economy, Qatar on Monday (24 June) decided to extend a $3 billion bailout package for Islamabad, reports LiveMint.

The announcement was made public by the Foreign Minister of Qatar, Sheikh Mohammed bin Abdulrahman Al Thani. Responding to the announcement, the Financial Advisor to the Prime Minister (PM) Imran Khan, Dr Abdul Hafeez Shaikh expressed gratitude to Qatar.

However, the Pakistan's finance ministry did not immediately provide the break-up of the $3 billion Qatar aid. It was not clear how much of the amount was in shape of deposit that will land in the State Bank of Pakistan to provide cushion for the falling reserves of the country.

"I want to thank the Emir of Qatar HRH Sheikh Tamim Bin Hamad Al Thani for announcing $3 billion in deposits and direct investments for Pakistan and for Qatar's affirmation to further develop relations between the two countries," Shaikh tweeted.

Amid the ballooning balance of payments crisis that Pakistan is facing, this is the fourth bailout assistance that Islamabad has received in the past 11 months.

Interestingly, the back-to-back bailout packages come even as Pakistani Prime Minister in his first speech to the nation as the PM-elect had promised not to beg anyone for loans or help.