“In Fact, There Is Shortage Of People”: Adi Godrej Says Shortage Of Jobs Is ‘Wrong Perception’ Created By Opposition 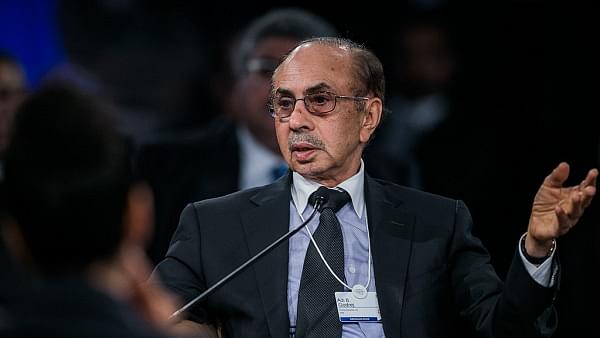 Adi Godrej chairman of Godrej Group recently stated that India did not have an unemployment problem and that the narrative of joblessness in the country was a ‘wrong perception’ peddled by the Opposition parties.

“I think our measurement of income and employment is still not very good. It is not good at all. So, I don’t think anybody who needs work is not able to get one. So, it is a question of not being able to get what you want,” said Godrej in response to a question on unemployment in India.

“In fact, there is shortage of people. All sorts of people—doctors, nurses, teachers. To my mind, this is a wrong perception. Generally, it is a political perception created by the opposition. Otherwise, you would not be the fastest growing economy in the world,” he added in an interview to Mint on 25 February (2019).

Godrej also stated that the ease of doing business in India has ‘improved a lot’ and that according to his estimates, Indian economy is set to become the largest economy in the world by purchasing power parity, overtaking both the US and China.

He noted that in most of Godrej’s businesses, rural growth was faster than its urban counterpart. Extrapolating this, he said that this was true for all other companies too.

Not Happy With IBC

However, Godrej was critical of the implementation of the NDA government’s flagship legislation Insolvency and Bankruptcy Code of India (IBC). “The Bankruptcy Code has been very poorly implemented. Because, there have been so many cases of bankruptcy, which have not been finalised... It is a good move. But, it is not being implemented as well as it could have been. That is not perhaps for lack of trying but it is also our legal system and legislation."