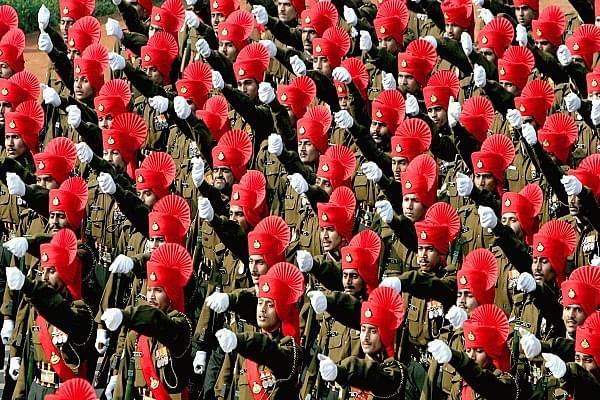 The Army will begin the major exercise of restructuring of the Army Headquarters (AHQ) after it receives the draft government sanction letter, which is expected by the end of this month, for reorganisation of the AHQ, reports The Hindu.

According to the report, the restructuring of the AHQ is first of the four measures being undertaken as part of the transformation of the force. The other measures are the Army restructuring which includes creation of Integrated Battle Groups; the cadre review of officers; and review of the terms and conditions of Junior Commissioned Officers and other Ranks.

“The government has already given in-principle approval for the AHQ restructuring. We have identified how to utilise the available space. One of the main ideas is to get procurements aligned, among other things. A new Deputy Chief (Sustenance) is going to look after all procurements,” a senior Army source was quoted in the report as saying.

As per the plan, the Master-General Ordnance will report to the Deputy Chief to bring all ammunition under one head.

At present, the Army has two Deputy Chiefs, one for information systems and training and the other for planning and systems. In a bid to avoid overlapping, these functions are being brought under one authority.

Another major change at the AHQ will be that the Directorates of Military Operations, Military Intelligence and Operational Logistics will report to the Deputy Chief (Strategy). On the other hand, the Deputy Chief (Information Systems) will look after all technology and cyber-related issues.

Besides, a new post of Additional Director-General (ADG), Vigilance, is being created and he will report to the Army Chief.

As per the report, the aim of the exercise is a holistic integration to enhance the operational and functional efficiency, optimise budget expenditure, facilitate force modernisation and address aspirations.