Indian, Chinese Troops To Participate In Joint Counter-Terrorism Exercise In Meghalaya From 7 December 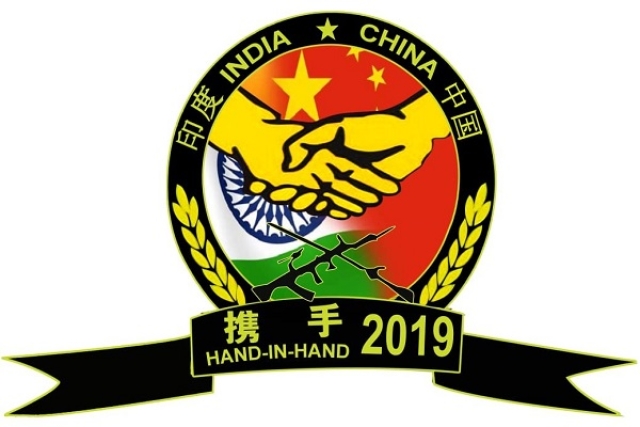 In a bid to boost bilateral relations and to bolster mutual capabilities against terrorism in semi-urban terrains, about 260 Indian and Chinese troops are set to participate in a join training exercise on 7 December, reports Asian News International (ANI).

The exercise would go on for two weeks and will witness participation of 130 Chinese and 130 Indian soldiers. It would also include two tactical exercises on counter-terrorism scenario, and humanitarian and disaster relief operations.

The exercise would primarily focus on training the soldiers on drills associated with counter-terrorist handling and firing with each others weaponry, battle obstacle course, heliborne operations and case studies of operations carried out in the counter-terrorist environment.