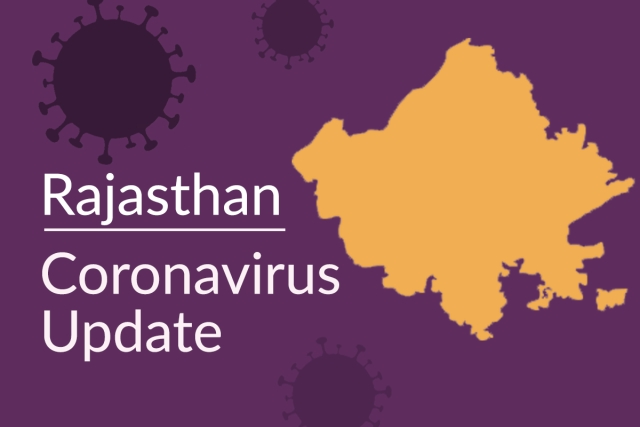 An Indian airlifted from Iran amongst over 1,036 evacuees has tested positive for the coronovirus in Rajasthan''s Jodhpur, confirmed health officials on Monday , adding that the total tally in state now stands at 60.

Additional chief secretary Rohit Kumar Singh said that one more positive case was reported by S N medical college in Jodhpur on Monday. The patient is a 41-year-old male resident of Ladakh, who is an evacuee from Iran.

He landed in Jodhpur from Iran last week among 277 Indians and was admitted in MDH Hospital Jodhpur, said Singh.

However, his 72-year-old mother has tested negative.

A total of 1,036 Indians have been evacuated from Iran out of which, 552 have been sent to Jodhpur, while 484 are in Jaisalmer in Army Wellness centres.