Indian Customers To Soon Get Affordable LNG From Australia: Pradhan 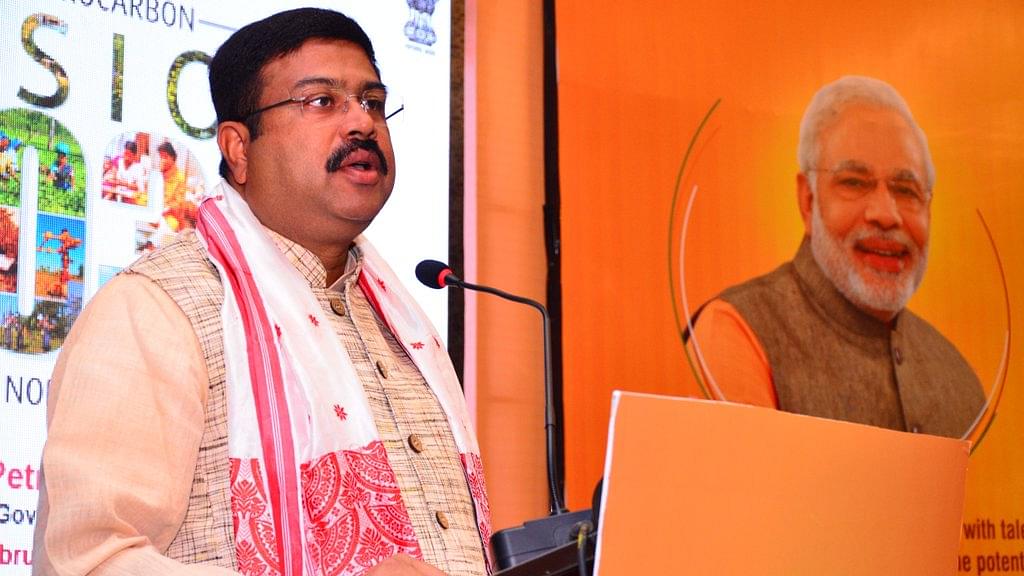 India has renegotiated the pricing of liquefied natural gas (LNG) volumes imported from Australia's Gorgon project and will soon make it affordable for customers in the country, Petroleum and Natural Gas Minister Dharmendra Pradhan has said.

“Happy to share good news that India has, yet again, been able to address the long term price issue of LNG from Gorgon to suit Indian market,” Pradhan said on Saturday.

According to media reports, the Gorgon gas prices are now linked to about 13 to 13.5 per cent of the global oil price on a delivered basis.

“Indian consumers will receive LNG volumes at amicable price soon; this is done in a similar way to what we had done with LNG from Qatar," he added. India has been projecting and marketing itself as one of the world's biggest consumers of energy to get strike better bargains for its companies. The renegotiation of the deal with Australia's Gorgon project is indicative of oil prices softening and a global supply glut that is forcing LNG exporters to offer better deals to consumers like India to retain their energy market share.

India has also been discussing energy cooperation with the US, along with New Delhi's growing needs, export of LNG from early 2018 and Indian investment in LNG and shale sector in America. These were discussed by Pradhan with his US counterpart Rick Perry in Washington in March.

India gradually wants to move towards a gas-based economy to double its cleaner fuel share in the energy mix to about 15 per cent over the next few years. (ANI)