Indian Railways Set To Convert 20,000 Coaches Into Isolation Wards As Nation Ups The Fight Against COVID-19 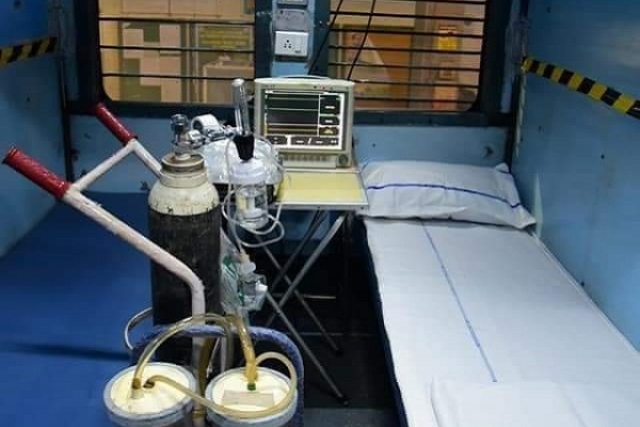 The Indian Railways' initiative to convert its coaches into full-fledged isolation and quarantine wards has got going with the apex decision making body, the Railway Board having asked the zonal railways to prepare as many as 20,000 such coaches, reports Economic Times.

To start with, the 16 zones of the Indian Railways will first convert 5,000 coaches into isolation wards, further being prepared to scale up the numbers to as high as 20,000 if the need arises. The development comes as the number of confirmed cases of Novel Coronavirus (COVID-19) continues to surge in India so far.

The development comes merely days after the railways had unveiled the first prototype of what a converted coach would look like. It has then shared that the railways would get going with building of many more such coaches once the best practices to be followed and abided by were finalised.

Meanwhile, apart from the decision to build 5,000 such isolation wards, the Indian Railways has also made available over 6,500 beds at Railway hospitals specifically to treat COVID-19 patients. It has also issued the directive to the rolling stock companies under its administration to start manufacturing sundry medical equipment at scale to aid the nation's fight to contain the pandemic.