India's YoY FDI Inflow Rises Over 11 Per Cent In April-October To $46.82 Billion 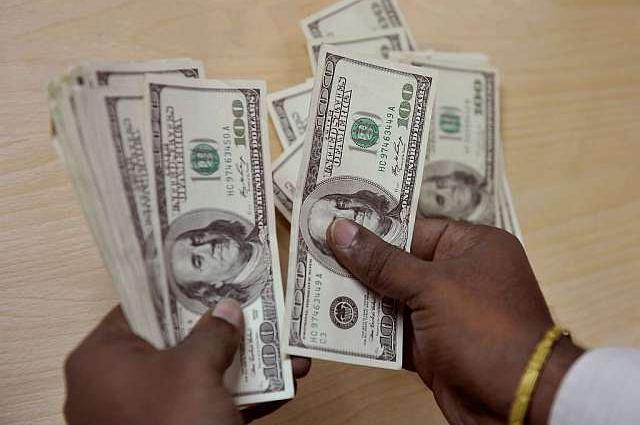 Foreign direct investments (FDI) into India have increased by over 11 per cent during the ongoing fiscal on a year-on-year basis, showed data from the Department for Promotion of Industry & Internal Trade (DPIIT).

Total FDI worth $46.82 billion came in during April-October this fiscal, compared to $42.06 billion of inflow during the corresponding last fiscal.

The data also showed that FDI equity inflow increased by 21 per cent to $35.33 billion in the first seven months of FY21 from $29.31 billion reported in the same period of previous financial year.

The official statement also noted that 26 FDI applications marked to DPIIT have been disposed of in 2020.

It further said that to provide a major boost to manufacturing, the government has launched Production-Linked Incentive (PLI) scheme for 13 sectors, three sectors in March 2020, followed by 10 in November 2020 with an outlay of Rs 1.97 lakh crore over the next five years.

Further, in the midst of Covid-19 pandemic, with a view to support, facilitate and provide investor friendly ecosystem to investors investing in India, an Empowered Group of Secretaries (EGoS), and Project Development Cells (PDCs) in ministries and departments have been set up.

The Commerce Ministry statement said that these institutions are meant to fast-track investments in coordination between the Central and state governments and thereby grow the pipeline of investible projects in India to increase domestic investments and FDI inflow.