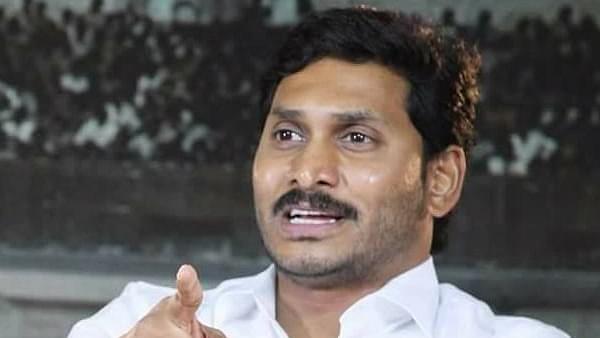 Restoring the permission accorded to the Central Bureau of Investigation (CBI) to carry out raids and investigations in Andhra Pradesh without the permission of the state government, the newly elected Chief Minister of the state, Y S Jaganmohan Reddy has reversed his predecessor N Chandrababu Naidu's orders on the matter, reports The Hindu.

The Andhra Pradesh government under Naidu had in November 2018 withdrawn the general consent, virtually paring down the CBI's powers to investigate in the state. The consent is vital for the CBI given its true jurisdiction is confined to the limits of Delhi and Union Territories under the Delhi Special Police Establishment (DSPE) Act, 1946.

The development was made public when the YSRCP Rajya Sabha member V Vijaya Sai Reddy had tweeted about it on Monday (3 June) from his official handle.

The tweet read, "Chandrababu banned CBI, he prevented IT raids, he questioned how ED comes in the state. Now Jagan has issued orders allowing the CBI into the state. CM made it clear that thieves will not be spared. look out Chandrababu."