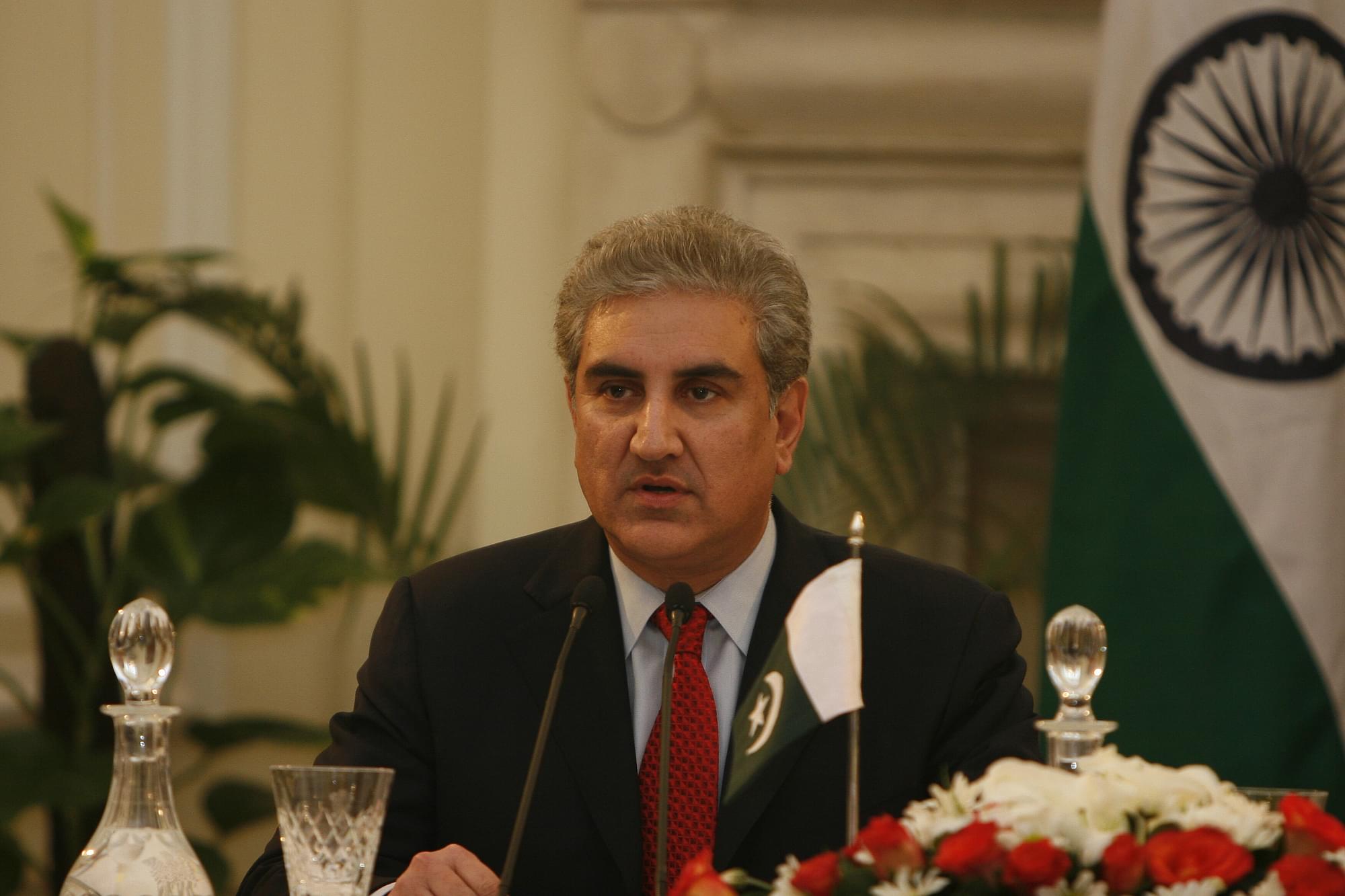 Qureshi, while addressing a media gathering, said that Tokyo was engaged with Pakistan after a gap of seven years and that Japanese government, with an aim to increase exports to gulf and adjacent states, had expressed its interest in relocating automobile industry to Pakistan.

The Pakistani Foreign Minister added that the Japanese government intends to skill 65 per cent of Pakistani youth in order to sustain economic growth.

Saying that he and Prime Minister Imran Khan condemned the Easter bombings in Sri Lanka, the minister said that he visited Sri Lankan High Commission on Friday to pay condolences to the victims. More than 250 people were killed and over 500 others were injured in the suicide bombings in Sri Lanka.

Qureshi said his 2 May visit to Sri Lanka was postponed due to security issues on the request of Sri Lankan government. However the visit would be rescheduled after the holy month of Ramazan.