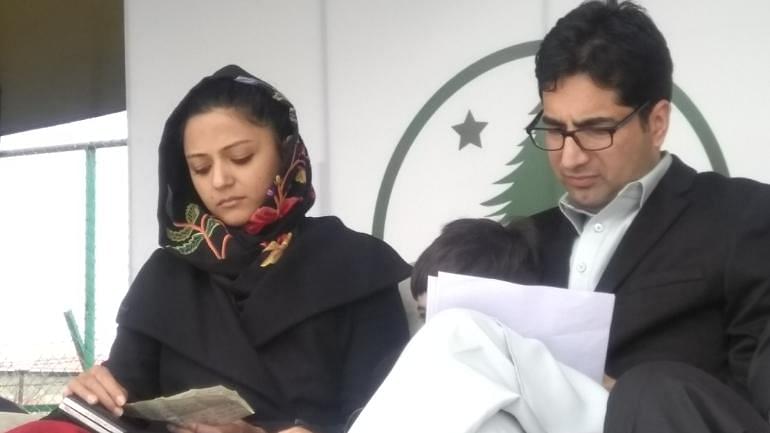 Hundreds of people attended the launch, including delegations from Ladakh and Jammu regions.

Faesal was the topper of the 2010 IAS batch; he resigned from service in January this year as a sign of ‘protest’ against what he believed were ‘ceaseless killings’ in the Kashmir Valley and the increasing ‘marginalisation of Muslim citizens’ in India.

"I welcome the people of Jammu and Kashmir who have come here to attend this rally. At first, I thought I will join any prominent political party of Kashmir valley, but their reaction towards me was very negative. So, I decided to launch my own political party which will be a new platform for Kashmir valley's youth," Faesal stated during his address to the audience.

"Our party will work for the peaceful resolution of Kashmir as per the wishes of the people living here. We will fight with forces intent on dividing Jammu and Kashmir on the basis of religion. We will represent Kashmir's youth. We will work for the health sector and will finish corruption from the state," he added.

Among the young individuals who have joined this new political party is 31-year-old former student leader of Jawaharlal Nehru University (JNU) Shehla Rashid Shora, who also spoke at the event.

"We need basic living facilities and we need development. We will work for the peaceful resolution of Kashmir issue,” she stated.