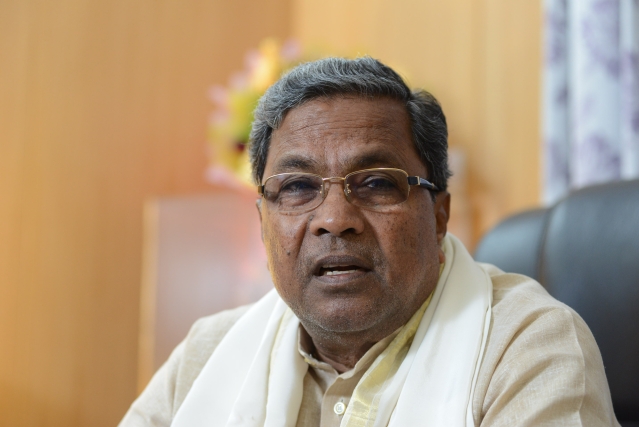 The aggressive door-to-door campaign started by Bharatiya Janata Party (BJP) in Karnataka in support of the Citizenship Amendment Act has been a success with people challenging narratives of those who oppose the newly amended law, worried Congress workers told party leadership on Thursday (23 January), reports Deccan Herald.

During a state-level Congress workshop to sensitise its worker on the citizenship law, leader of the Opposition Siddaramaiah suggested that the party should take the lead in the campaign against the CAA.

However, the party workers revealed that their campaign against CAA was being challenged as BJP, through its massive outreach programme, has been able to garner support for the amended citizenship law.

“The BJP is going door-to-door and they are able to convince people about the CAA. People are asking us questions challenging our narrative. If we don’t act, things will go out of hand,” retired IAS officer Syed Zameer Pasha told the party leadership during the question session of the workshop.

Expressing a similar concern, Congress legislator from Jayanaga Sowmya Reddy said that the BJP councillors and legislators were going door-to-door for the past one month to gather support for the CAA.

Reddy added that least the party could do is provide the workers with pamphlets or handbooks explaining the CAA and the National Register of Citizens.

Last month, after widespread protests against CAA, BJP had mobilised its cadres on the ground to spread awareness among the people about the amended law that provides citizenship to persecuted religious minorities of Afghanistan, Pakistan and Bangladesh.

The Congress workers also sought clarity from the party on what they should do to counter the attack on them that they are “anti-CAA”. Some party members also criticised the party leadership for being “too soft” on the issue of CAA and that the party was not able to reach the masses in a “language they understand”.