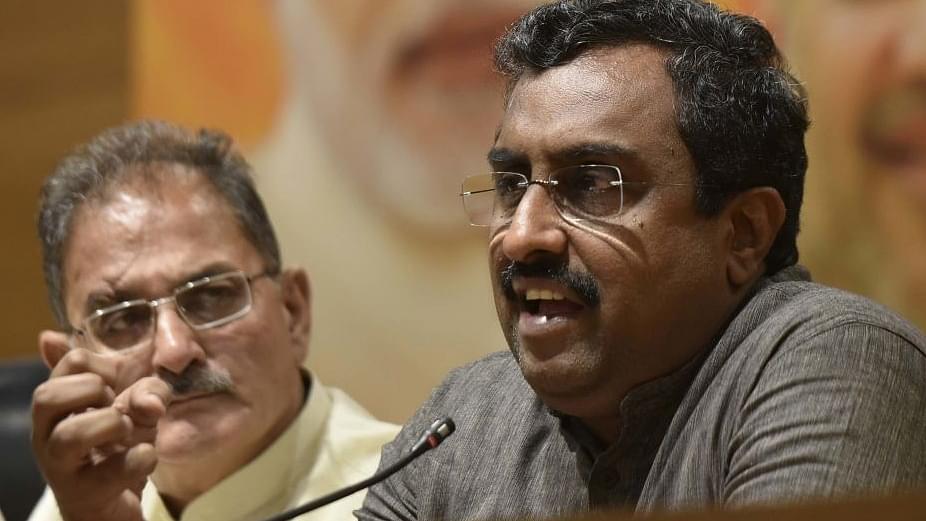 BJP leader Ram Madhav on Thursday (14 November) welcomed the Supreme Court judgment on Sabarimala, saying that since it has not upheld last year's order allowing entry of women of all ages into the temple, the Kerala government should "not precipitate the matter".

"Rafael order too on expected lines exposing the irresponsibility of several eminences," he posted.

On Thursday (14 November), the Supreme Court in a 3:2 verdict referred the issue of entry of women into Sabarimala temple and other religious places to a larger seven-judge bench.

Justices R F Nariman and D Y Chandrachud dissented while Chief Justice of India Ranjan Gogoi and Justices Indu Malhotra and A M Khanwilkar were in favour of referring the matter to a larger bench.

However, there is no stay on the 28 September 2018 judgement which lifted the ban on the entry of women aged between 10 and 50 in the temple.

According to this order, women of all ages can visit the shrine till a larger bench decides this issue.