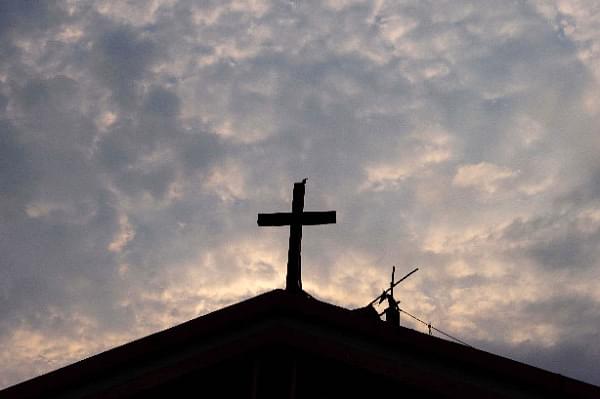 The Kerala Police has registered a case against a Jalandhar diocese priest's brother for plotting to kill the nun who has accued bishop Franco Mulakkal of rape, reports Mathrubhoomi.

Thomas Chittuparambil, brother of Jalandhar diocese priest Fr. Lawrence Chittuparambil, a close associate of Franco Mulakkal and also has been booked in the case. The nun has filed the complaint with Kuravilangad police after a worker in the seminary revealed the conspiracy to kill her.

In the complaint to the police, the nun alleged that Thomas had asked migrant worker Pintu, who is working at St Francis Mission home, to inform him of the nun’s movements. Thomas is alleged to have made a call to the nun threatening to snap her two-wheeler’s break and puncture its tyres.

The nun also alleged that Thomas went to the house of her widowed sister in Kalady and threatened her. He warned that he that he will eliminate her sisters if anything happened to his bishop.

Police proceeded further after it verified the statement of a migrant worker in the convent after finding the complaint to be credible. The worker in his statement, revealed that he was ordered to keep a watch on the nun.

In her complaint, the nun alleged that the worker was ordered to report whenever she leaves the convent, even for recharging her mobile phone.

A case has alro been registered against Thomas for posing a death threat to the nun’s sister. The action was taken after the nun’s sister lodged a complaint with Kalady police.