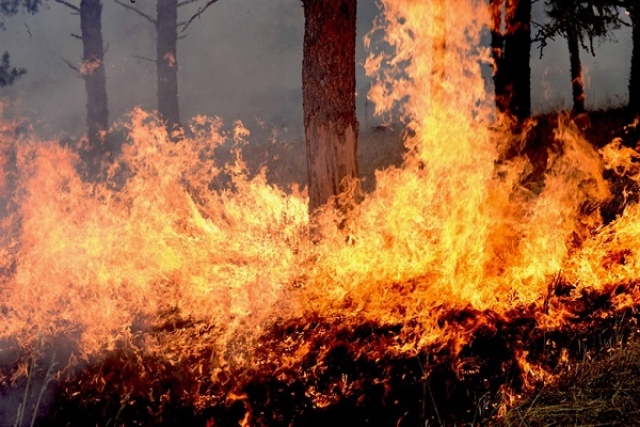 June 2019 was the hottest June ever recorded on Earth with temperatures exceeding average by six to ten degree Celsius in nations like France, Germany and Northern Spain, The Independent has reported.

“This is the hottest June on record in Europe by a country mile, and the warmest June we have ever seen globally”, Professor Hannah Cloke was quoted as saying.

As per data released by the European Satellite Agency, the average temperatures in Europe were two degree Celsius above normal, with southwestern Europe witnessing unusually high temperatures.

The data was collected by the Copernicus Climate Change Service (C3S), implemented by the European Centre for medium-range weather forecasts.

Meteorologists claim that thanks to climate change such heatwaves encountered in Europe are now five times more likely to happen. A similar heatwave happening around 100 years ago would have been four degree Celsius cooler.

Nations like Germany, Poland and Czech Republic recorded their highest ever June temperatures and temperature exceeded 40 degree Celsius in France and Spain.