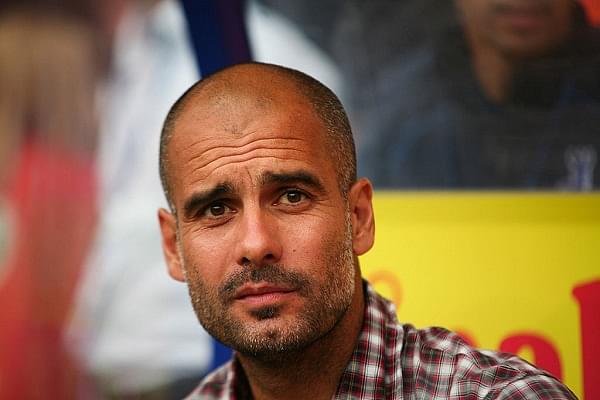 Manchester City Manager Pep Guardiola’s mother has died after contracting coronavirus, the club announced via its official twitter account on Monday (6 April). She was 82-years-old.

The Manchester City family are devastated to report the death today of Pepâs mother Dolors Sala CarriÃ³ in Manresa, Barcelona after contracting Corona Virus. She was 82-years-old .

Guardiola’s mother Dolors Sala Carrió was residing at Barcelona in Spain at the time of her death.

“Everyone associated with the club sends their most heartfelt sympathy at this most distressing time to Pep, his family and all their friends”, the club added in a subsequent tweet.

Spain has been one of the worst affected countries during the coronavirus pandemic. The country has till now reported over 13,000 deaths and 135,032 infections.