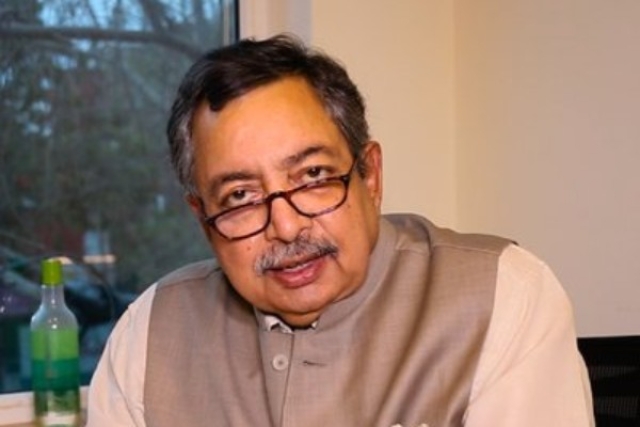 Vinod Dua, a veteran NDTV journalist and now an anchor with digital platform The Wire is the latest to be named for an alleged predatory behaviour nearly 20 years ago. His accuser, a documentary filmmaker, recounted the alleged incident in a Facebook post that has since gone viral.

In the detailed post, Nishtha Jain narrated her ordeal and recounted the series of incidents where Dua allegedly harassed her.

In his video show that he anchors for The Wire, Dua has often fashioned himself as a critic of “aggressive male behaviour” and claimed to be an “active supporter” of women’s rights.

Dua, on Wednesday, slammed actor Akshay Kumar for allegedly making a vulgar remark at his daughter Mallika Dua, who describes herself as a commedienne.

Jain, in her post, said that after completing her graduation from Jamia Mass Communication Centre, she went for a job interview with a famous TV personality (said to be Vinod Dua), who was starting a new venture. She recalled how he cracked lewd sexual jokes in a soft voice, which she found derogatory. During the interview, when the discussion veered towards her salary, she quoted an amount to which Dua asked, “What is your locus standi?”

Jain further claimed that she had faced sexual harassment earlier as well, but this sort of humiliation was a new experience for her. She noted that her ordeal did not end there. Even though she bagged a job in another organisation, Vinod allegedly found out from his friends in the industry and one night allegedly came to her office during late night hours.

Jain wrote that she assumed that Dua may have come with the intent to apologise for his behaviour during the interview, but she was wrong.

Vinod allegedly asked her to sit in his car and before she could settle down, he reportedly started slobbering all over her face.

Jain claimed that she somehow managed to get off the car, but, "I spotted him again in the parking in the coming nights. After a few days, he stopped stalking me," she concludes.

It was June 1989. I still remember the day because it was my birthday. There was extended family at home and mom was...