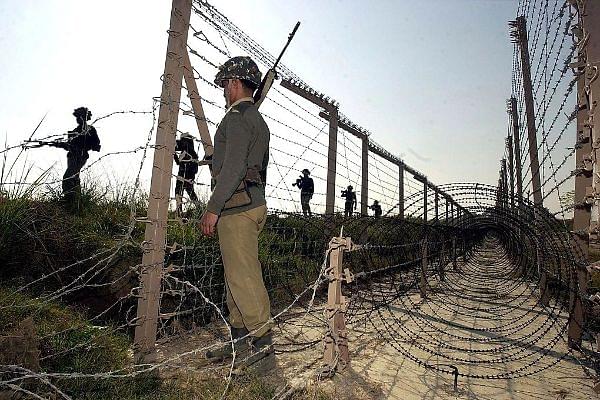 The government has adopted a multi-pronged approach to ensure effective surveillance and domination of land borders to check infiltration of illegal migrants, the Parliament was informed on Wednesday (11 August).

In a written reply to a question in Rajya Sabha, Union Minister of State for Home Nityanand Rai noted that some illegal migrants sneak into India in a clandestine and surreptitious manner, mainly through difficult mountainous and riverine terrain along the borders.

He added that physical infrastructure in the form of border fencing, flood-lighting, construction of border roads, and establishment of border outposts has been created.

A technological solution in the form of Comprehensive Integrated Border Management System (CIBMS) has been implemented in some vulnerable border areas whereas the border guarding forces conduct regular patrolling, lay nakas, establish observation posts, and carry out anti-tunnelling exercises to stop illegal infiltration, he added.

Rai also said that all foreign nationals, including those who enter into the country without valid travel documents or overstay beyond the validity of their visa period, are dealt with the provisions contained in The Foreigners Act, 1946, The Registration of Foreigners Act, 1939, The Passport (Entry into India) Act, 1920 and The Citizenship Act, 1955, and rules and orders made there under.