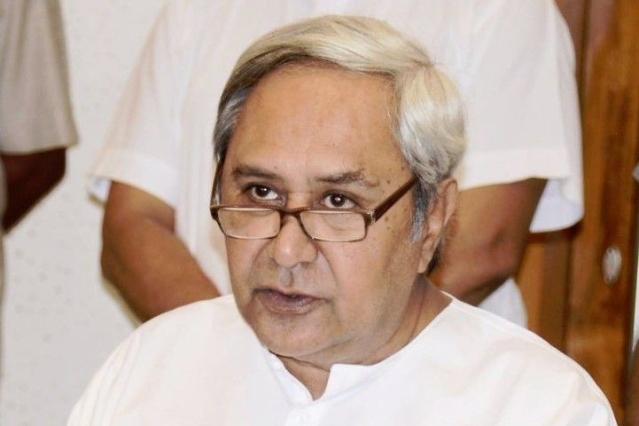 Doctors, paramedics and all those engaged in healthcare services of the state government will receive the salaries for April, May, June and July, at a time in the month of April, said the Chief Minister.

He said there is no comparison of their selfless service to the people.

"I myself and all my brothers and sisters of Odisha are with you and your families. You keep working in the dedicated manner. I salute your spirit," he added.

He also appealed to the people to treat doctors and hospital staff with respect. The Chief Minister said strict action will be taken against those who misbehave with health workers.

Meanwhile, the Family and Welfare Department has decided for contractual appointment of doctors, nurses and paramedics (including retired persons).
They will be given appointment on short-term contract basis for a period of three months till 30 June, which may be extended, if required, said a notification.