Only 3 Out Of 1,071 Coronavirus Samples In India Have Tested Positive, 15,991 Cases Being Followed Up 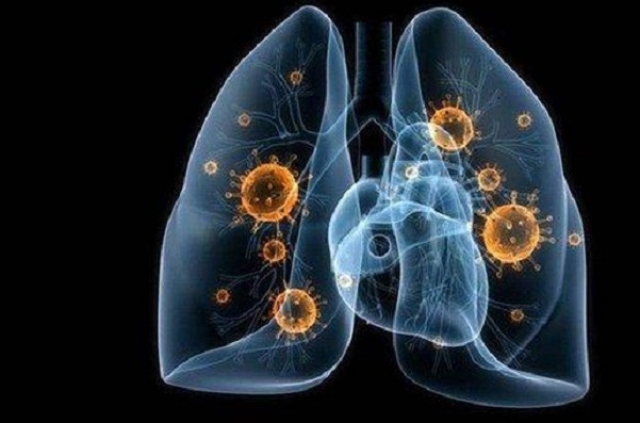 On Thursday (13 February), briefing the media, Harsh Vardhan said that so far only three cases have been tested positive for the COVID2019 out of 1,071 samples. He said that a total of 15,991 persons are being followed up for a period of 28 days of which 3,058 have completed 28 days of observation period. 497 suspected cases have been isolated.

Clinical samples of the 654 evacuees at Manesar and ITBP camps have also been tested and all of them were found to be negative.

Referring to the coronavirus cases which have tested positive in the country, Harshvardhan said that the three positive cases from Kerala are all Indian students from Wuhan in China.

He stated that all ministries and states have done commendable work, in particular Kerala, which has put up a sturdy system of surveillance. He also said that outreach is being made to every village in the districts adjoining Nepal border through the Gram Sabhas. Daily situational reports are generated and a 24-hour control room-cum-call centre is also operational.

In his briefing which came after a meeting of the high-level GoM, earlier in the day, Harshvardhan said that regular review meetings are also being held with the ministries and senior officials of textiles, pharmaceuticals, commerce, panchayati raj, and other officials including chief secretaries of the states.

"We have good and effective coordination among ministries, robust surveillance system, network of laboratories to support diagnosis, upgraded medical facilities, trained health workforce and media presence that can reach even remote areas. We have put all these resources at our disposal to prevent or contain outbreak of novel coronavirus in India," he said.

Elaborating upon measures taken by the government, Harshvardhan said that advisories or guidelines have been issued to the states on surveillance, sample collection, packaging and transportation, infection prevention and control, and clinical management.

The novel coronavirus that first surfaced in Wuhan, China, has left hundreds of people dead, with thousands of people testing positive for the disease.