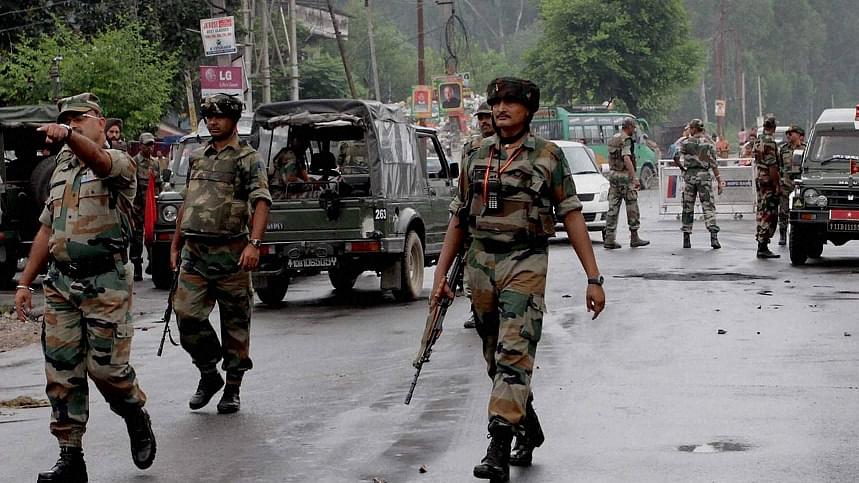 America's intelligence chief has warned that Pakistan-supported terrorist groups would continue to carry out attacks inside India and escalate tension between the two neighbours.

"Militant groups supported by Islamabad will continue to take advantage of their safe haven in Pakistan to plan and conduct attacks in India and Afghanistan, including against US interests," Coats said during the hearing on 'Worldwide Threat Assessment' of the US intelligence community.

He said Pakistan's perception of its eroding position relative to India, reinforced by endemic economic weakness and domestic security issues, almost certainly will exacerbate long-held fears of isolation and drive Islamabad's pursuit of actions that run counter to US goals for the region.

Without specifically referring to any terrorist incident by Pakistan-based groups, Coats told the lawmakers that he expects tension between the two Asian neighbours to continue.