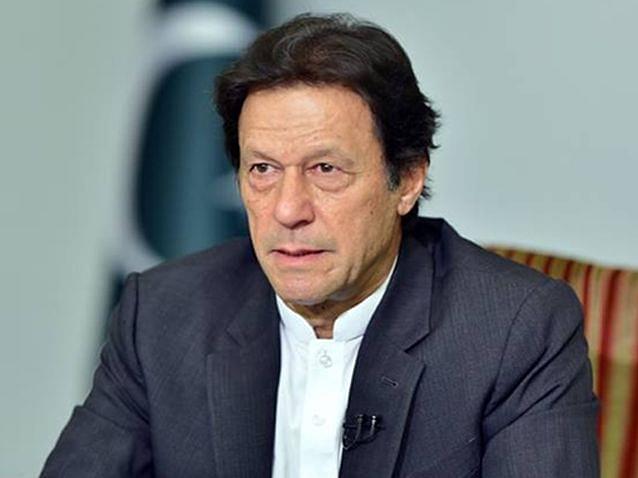 Pakistani Prime Minister (PM) Imran Khan has admitted that the Pakistani military’s ‘Strategic Depth’ doctrine has damaged Pakistan itself and that the military had decided not to interfere with Afghanistan anymore, PTI has reported.

“Today, we feel that by interfering in Afghanistan in order to secure the strategic depth, we have actually done a lot of damage to our own country and...we have become partisan in Afghanistan's internal affairs” Khan said.

Khan also said that he spoke for the Pakistani military as he made the claim of not interfering with Afghanistan anymore. "We should not ever interfere in the internal affairs of Afghanistan" he added.

Responding to a question, Khan said that the Pakistani military feared getting sandwiched between a combined India-Afghan alliance if it continued the policy and had hence decided to let go of the decades-old doctrine.

"The fear amongst the Pakistani military establishment was always that there would be a two-front situation...you know, the eastern front, which is India. And then, if Afghanistan was also in the Indian sphere of influence, then Pakistan would be sandwiched between these two," he said.

He also said that after the US trip, he will meet the Afghan President Ashraf Ghani and Taliban leaders and try to get them on the same page.