Philippines: Star Boxer Manny Pacquiao Throws His Hat Into The Ring In Race To Succeed Duterte As Country's Next President 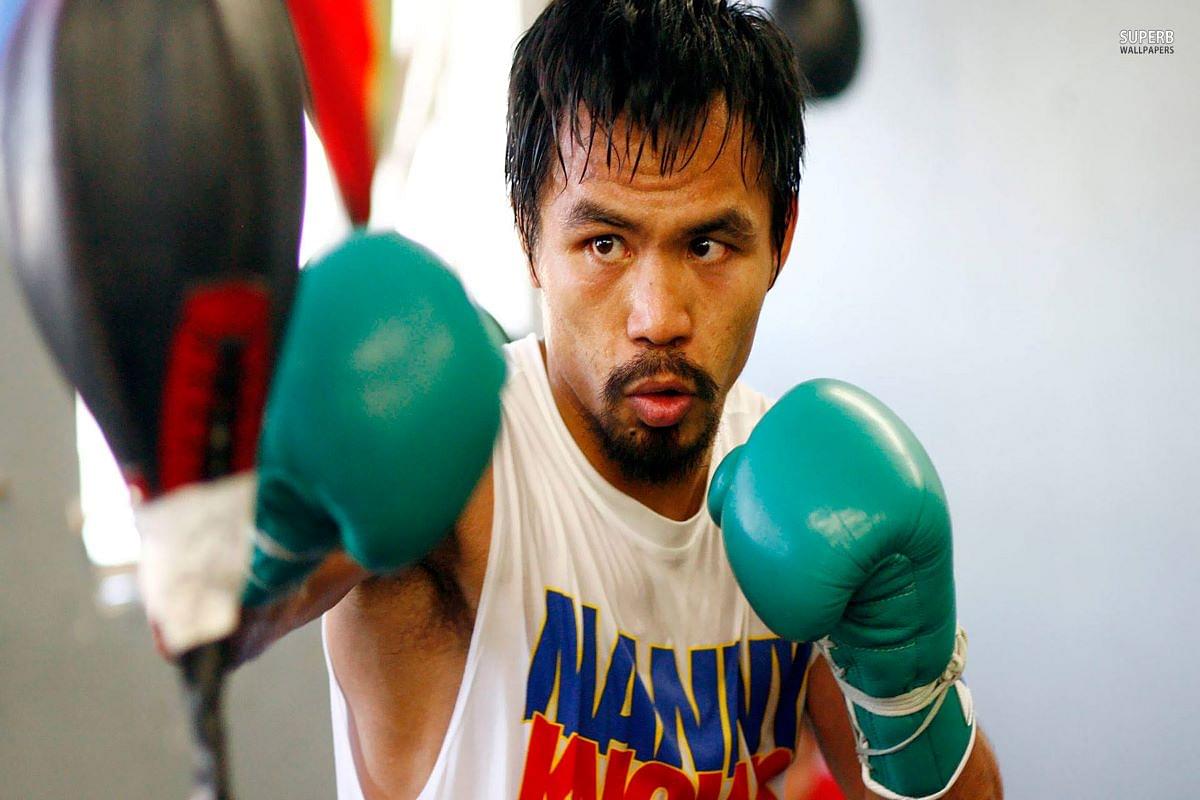 Manny Pacquiao, a former world champion boxer, today (Oct 1) formally filed his candidacy to become the next president of the Philippines.

Pacquiao announced on Wednesday that he was retiring from boxing to focus on the biggest fight in his political career. In August, the world's only eight-division champion lost a WBA welterweight world title match against Cuban Yordenis Ugas.

Pacquiao earned the distinction as the only fighter to win 12 major titles in eight weight classes as a boxer. He is the first fighter to win the lineal championship in five different weight divisions.

Pacquiao, 42, is currently a Philippine senator and has up to now been dividing his time between politics and fighting.

"My decision to run for President is not just for my family or me but the country as well. I want to give Filipinos a bright future," he told reporters after filing his certificate of candidacy.

"My priority is to resolve the pandemic so we can drive the economy to recovery," said Pacquiao added.

Rodrigo Duterte, the current incumbent, is constitutionally barred from seeking a second term in next year’s election, though he is running for vice-president instead.

Sara Duterte-Carpio, Duterte’s daughter, remains the favourite—despite her ruling out any intention to run. Duterte-Carpio replaced her father as Davao City mayor

More than 60 million Filipinos will vote in May 2022 for a new president, vice president, and more than 18,000 lawmakers and local government officials.