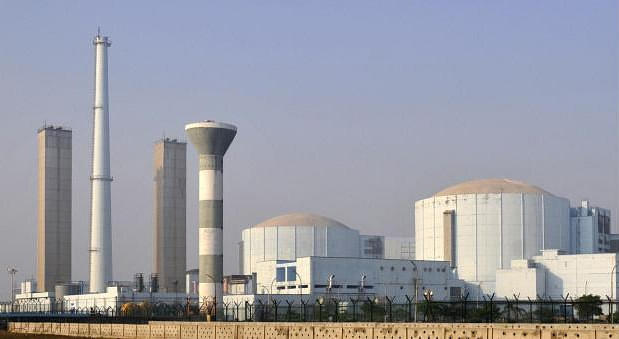 In a major push for nuclear power generation, the government on Wednesday cleared the construction of 10 new units of the indigenous 700 MWe (mega watt electric) pressurised heavy water reactors (PHWRs). These reactors will add 7,000 MWe capacity, more than the capacity of all existing reactors. Never before has the government cleared construction of 10 nuclear reactors in one go.

PHWRs use natural uranium as the fuel and heavy water as both moderator and coolant. However, the fact that uranium-238 in the natural uranium fuel of a heavy-water reactor is converted into plutonium-239 concerns non-proliferation ayatollahs as it is a fissile material suitable for use in nuclear weapons.

The new reactor units will be installed in Kaiga in Karnataka, Chutka in Madhya Pradesh, Gorakhpur in Haryana and Mahi Banswara in Rajasthan. These reactors are of significantly higher capacities compared to smaller-sized 220 MWe and 540 MWe PHWRs currently under operation.

The construction of these reactors will be a much-needed addition to India’s nuclear energy program as over 300 million people in the country live without electricity. Nuclear power currently accounts for merely 2.3 per cent of India’s total installed capacity. Construction of new reactors will add to this capacity, addressing India’s energy deficit.

The development of nuclear power plants is also expected create over 33,400 direct and indirect jobs. Manufacturing orders of close to Rs 70,000 crore are also expected to come through to the domestic industry on account of these projects.