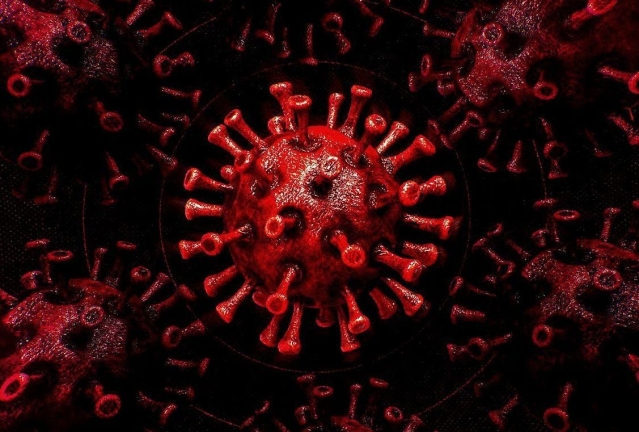 In an ongoing fight against the novel coronavirus, the researchers have developed a new test that can diagnose Covid-19 in just 20 minutes.

The findings, published in the Journal of Medical Microbiology, show the rapid molecular test called N1-STOP-LAMP, is 100 per cent accurate in diagnosing samples containing SARS-CoV-2 at high loads.

"STOP-LAMP is what's referred to as a 'near care' test, it is not intended to replace the current gold standard PCR testing," said study lead author Tim Stinear, Professor at the University of Melbourne in Australia.

"It's a robust diagnostic test for the specific and rapid detection of Covid-19. But it's important to note however, it trades some detection sensitivity for speed and ease-of-use," he added.

According to the researchers, the test is highly accurate and easy to use, making it a prime candidate for use in settings with limited testing capabilities.

The method involves using a small portable machine, which can reliably detect SARS-CoV-2 from just one nasal swab.

In the race to control the Covid-19 pandemic, access to rapid, precision diagnostics is key, the research team said.

"We have developed an alternative Covid-19 molecular test that can be readily deployed in settings where access to standard laboratory testing is limited or where ultra-rapid result turnaround times are needed," said Stiner.

The study revealed that this new test uses only one tube and involves only a single step, making it more efficient and lower cost than many of the current tests for SARS-CoV-2.

The N1-STOP-LAMP method was found to be 100 per cent accurate and correctly identified 87 per cent of tests as positive when used to assess 157 confirmed-positive samples.

The results were fast, with an average time-to-positive of 14 minutes for 93 of those clinical samples.

"We see this kind of technology having a benefit in settings liked aged care facilities or overseas laboratories with limited resources and equipment," Professor Stinear said.

"The test requires a small shoebox-sized machine, as well as reagents, but everything is portable," he noted.