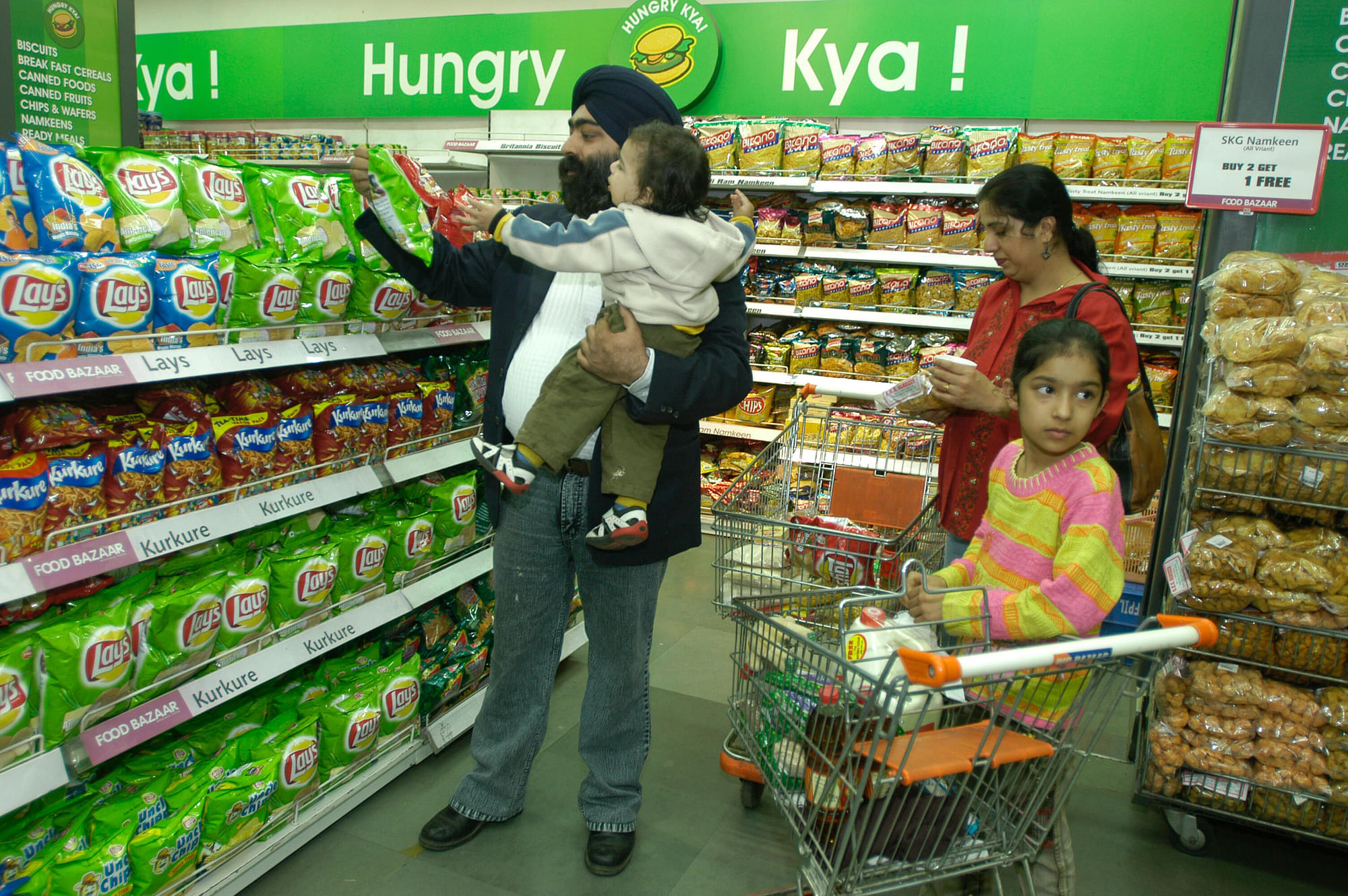 In the last two years 58 per cent of FMCG sales recorded by organised retail brands have come from towns with population not exceeding 1 lakh, says Nielsen, as reported by The Hindu BusinessLine.

The sales of only five major brands - Food Bazaar, Star Bazaar, D-Mart, Reliance Fresh, and EasyDay - were taken into account by Neilsen, a global information, data and measurement company.

Some of the reasons for the fast-paced growth of FMCG purchases are increased use of plastic money (debit and credit cards), the proliferation of regional FMCG players and increased disposable incomes.

According to Sameer Shukla, Executive Director of Nielsen India, higher minimum support prices provided by the government for various crops have increased household incomes of families. This, in turn, has translated to a stronger purchase of daily essentials.

The FMCG (Fast Moving Consumer Goods) segment is one of the major contributors to India’s growth story, and rural India accounts for around 40- 45 per cent of the total incomes of FMCG companies.

Mr Shukla also noted that Demonetisation and reduction in GST rates contributed to higher sales. In budget 2018-19, Finance Minister, Arun Jaitley announced a 50 per cent hike in MSP of certain crops. This is expected to further improve the prospects of FMCG companies in the non-urban India.

The modern retail is about 10 per cent of the total FMCG trade in India, while in similar growth markets such as the Philippines, Malaysia and Thailand it is over 70 per cent, Nielsen said.

The research added that in the coming quarter, FMCG growth in rural areas will improve on account of the rising GDP, 2019 general elections and low inflation. Nielsen predicts the earnings of FMCG firms in the fourth quarter of year 2018 to be close to 12-13 per cent.

The Changing Face Of Retail