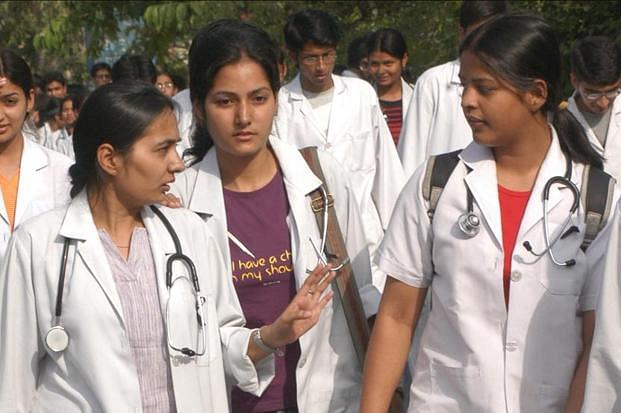 A spiritual training programme that will train girls aged 13 years and above to help them stay focussed on studies and avoid guileful Casanovas will be held at Kottakal in Kerala’s Malappuram district has raised a controversy. The SSM Institute of Human Development and Research in Kottakal, which is holding the training on 12 August, says the issue of Casanovas in the region is a serious one girls need to be taught what real love us but critics of the programme say it doesn’t have real objective like empowerment of women.

Malayalam daily Manorama reported that the training would include sessions on “Chemistry of Love”. The organisers also say that the programme will make girls aware of their body and growth.

Malappuram is a district where Muslims make up over 70 per cent of the population. The district is the stronghold of the Indian Union Muslim League, a party that is part of the the United Democratic Front led by the Congress in Kerala.

The programme has been criticised on the social media for terming love as a pathological problem or “scourge”. The organisers have also said that “love can be dangerous and sometimes a disease”, which critics find more objectionable.

The daily quoted psychiatrist C J John of Kochi Medical Hospital as saying that the organisers are using “pseudo psychiatric template” to make women follow conventional and orthodox roles. The organisers are also being questioned on why the programme is only for advising women and not men.