Stolen Data On US Nukes And Drones: The Secret Behind China’s ‘Successful’ Military-Industrial Complex 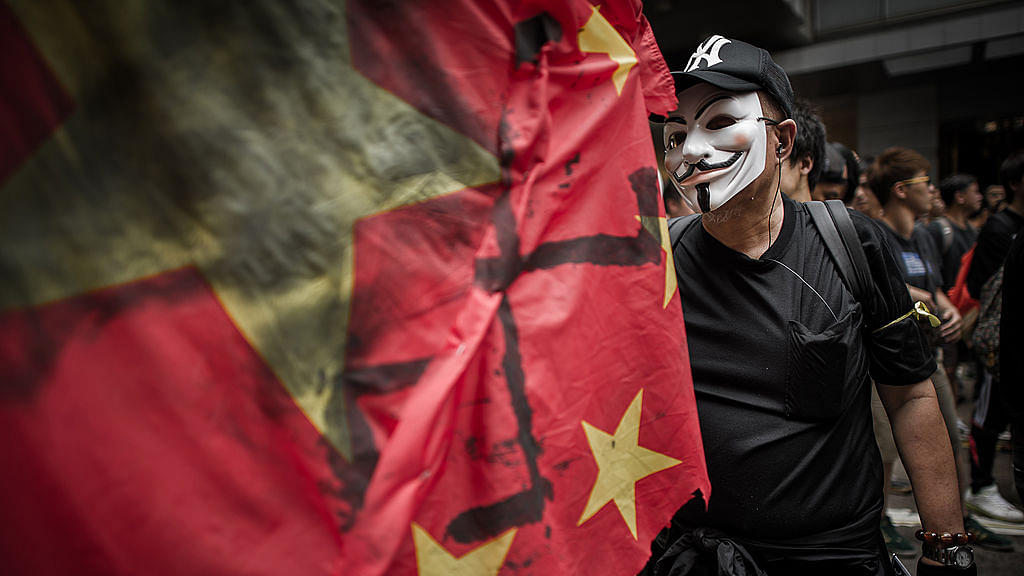 A man wears a mask of an anonymous hacker. (Photo Credit: PHILIPPE LOPEZ/AFP/GettyImages)

China’s sprawling military-industrial complex, which has often been credited with designing and producing modern aircraft and missiles, has managed to do so with sensitive technology stolen from the United States, a soon-to-be-released congressional report says.

According to RT, Chinese intelligence agencies repeatedly targeted US national security agencies, email accounts of US officials and other sources of military technology. They also hacked data related to secret US war plans, gained information about nuclear weapons, and snooped into electrical power grids and financial networks. They were also successful in hacking secret data about the MQ-9 Reaper drone, which has been a staple of US airstrikes in Iraq, Afghanistan and Pakistan over the past nine years.

Chinese cyber espionage is carried out by what the report said was a “large, professionalised cyber espionage community”, put in place by the Chinese government and managed by the intelligence agencies.

A draft of the annual report was obtained by the Washington Free Beacon. The final version of the report, prepared by the US-China Economic and Security Review Commission, will be released on 16 November.

The report for 2016, as cited by the Washington Free Beacon, says:

The information obtained by Chinese intelligence can erode US military superiority by helping China in military modernisation and giving Beijing insight into the operational approaches of US forces to potential contingencies in the region.