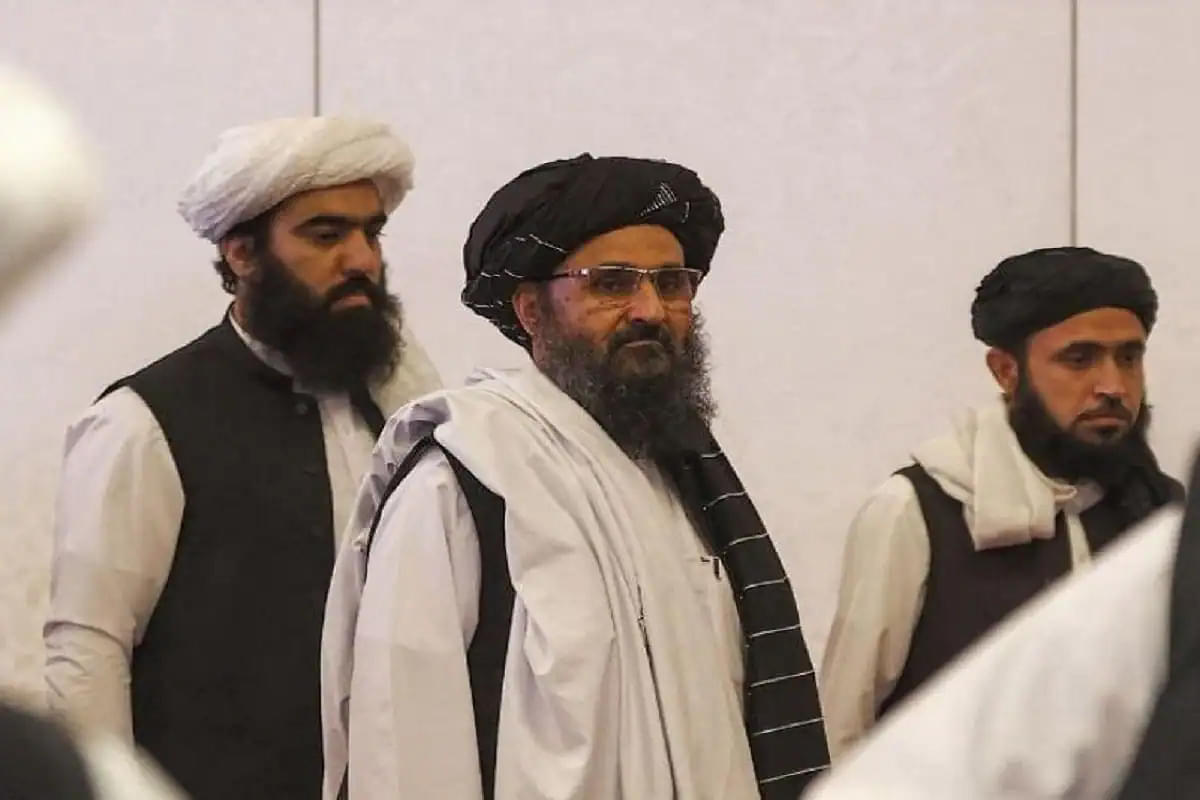 In a significant development, the Taliban's co-founder Mullah Abdul Ghani Baradar is said to have been injured in a clash between the outfit and its ally, the Haqqani Network, reports Times of India.

The clash is said to have taken place on bygone Friday (3 September), following which Pakistani ISI chief Lt Gen Faiz Hameed had to rush to Kabul to contain the situation acting as a troubleshooter between the two outfits. The fight is said to have broken out due to a power struggle between Baradar and Anas Haqqani.

It should be noted that in a video clip from a presser upon his arrival in Kabul, Hameed had said, "Don't worry, everything will be okay." When asked if he will be meeting with the Taliban leadership, Hameed looked at Pakistan's envoy to Kabul Mansour Ahmad Khan, before responding, "I have just landed. We are working for peace and stability in Afghanistan."

It should be noted that Hameed being in Kabul marks the first official visit to Afghanistan by anyone from the top brass in the incumbent establishment of Pakistan since the Taliban returned to power in the war-torn nation following a gap of two decades.