Tamil Nadu Idol Thefts: Why Should There Be A HR&CE Department At All? Asks A Miffed Madras High Court 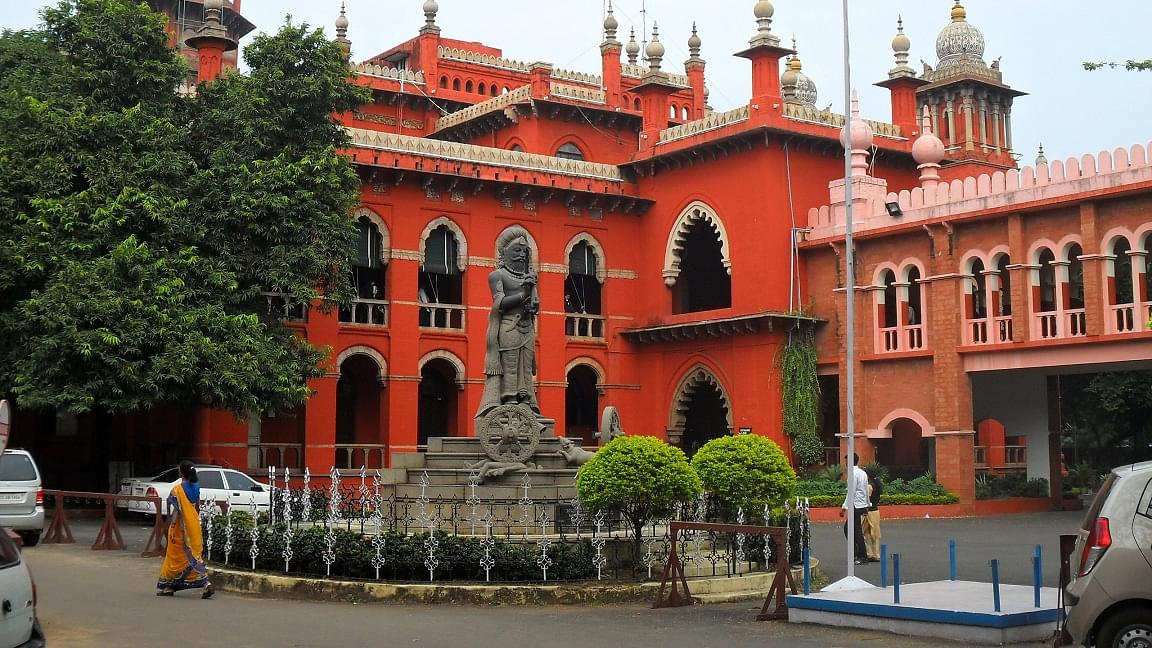 Irked by the increasing number of complaints of thefts of ancient idols in Tamil Nadu, Madras High Court has issued an ultimatum to the Hindu Religious and Charitable Endowments (HR&CE) Department.

As reported by The Hindu, Justice R Mahadevan on Wednesday (11 July) warned Tamil Nadu government that he would be constrained to order a Central Bureau of Investigation probe if the HR&CE Department did not get its act together.

The judge made the statement taking cognizance of recent newspaper reports of a Panchaloha idol having been stolen from the famous Sri Arunachaleswarar Temple in Tiruvannamalai district, and a complaint made by Rangarajan Narasimhan of Tiruchi about the theft of precious artefacts from the Sri Ranganathaswamy Temple at Srirangam.

“It is a very sorry state of affairs in the State. This is totally unacceptable. The petitioner [Mr. Narasimhan] has been repeatedly approaching the government officials, but not an inch has moved. If idols are missing from each and every temple, then we will have to ask the CBI to probe into it. Why should there be a HR&CE department at all?,” the judge asked, according to the daily’s report.

Conveniently, the HR&CE feigned ignorance saying that the petitioner had not brought it to the notice of the department and had only been making repeated complaints to the police.

"Now that we have come to know of his complaint, we shall take immediate action. I will ask the officials to start finding out the veracity of his claim right now,” said HR&CE counsel SP Maharajan.

But Narasimhan told the court that he was tired of bringing these matters to the notice of  both the HR&CE as well as the police with regard to missing of precious idols, doors made of exotic wood, many kalasams, sculptures, unblemished granite pavements and other treasures that were said to be buried by erstwhile royals on the 157-acre temple campus.

In another case, petitioner named G Rajendran told the court that several ancient idols worth hundreds of crores at Uma Maheshwarar Temple in Konerirajapuram in Nagapattinam district were kept in a small room with an ordinary lock. And so were around 30 panchaloga idols at Meenakshi Sundareswarar Temple at Senthalai village near Tirukattupalli in Thanjavur district. He sought police protection for the idols stored in both the temples.

The judge, clearly miffed with the rising complaints and inaction, has adjourned further hearings till Friday, by when the counsel for HR&CE department and the police are required to submit details of action taken on the Srirangam missing artefacts case.