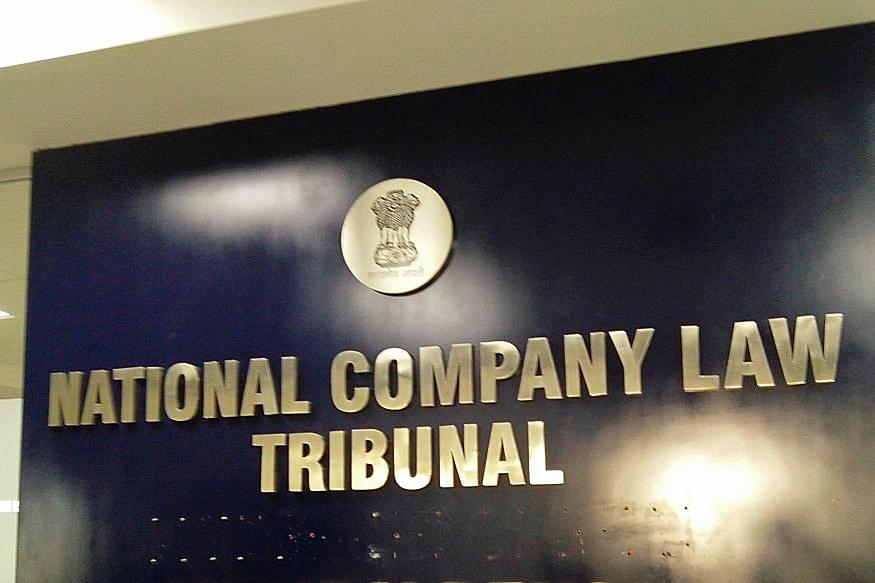 While the resolution of bad loans through insolvency proceedings have led to significant movement in the non-performing assets (NPA) challenge for the banks, the delay in getting the cases through is still causing significant losses. A report in The Hindu Business Line pegs the damages at Rs 25,000 crore in interest for over Rs 2 lakh crore loans from top-10 defaulters.

Over Rs 2.5 lakh crores were the outstanding amount due to the banks from among the top 10 defaults. Of these two major cases viz Bhushan Steel and Electrosteel Steels were resolved by finding buyers through the newly introduced Insolvency and Bankruptcy Code (IBC). This led to the recovery of some Rs 50,000 crores. According to the report, the losses might be quite higher if the loss of interest from Bhushan Steel and Electrosteel were also taken into account.

Swarajya Editorial Director R Jagannathan had only last week written about how delays in the insolvency process can pose a real threat to the IBC-led loan recovery program. "If there is one real threat to the success of the Insolvency and Bankruptcy Code (IBC), it is death by delay", he wrote.

Consider the case of Essar Steel. The National Company Law Appellate Tribunal (NCLAT) accepted cross-appeals from Arcelor Mittal and NuMetal, both bidders for Essar Steel. The case is posted for 23 July (a gap of nearly two months). Until then, the resolution professional (RP), the committee of creditors (CoC) and other contending parties cannot do anything. The company will be run by the RP for two more months, if not more, before a final resolution is attempted.

The case of Binani Cement, where Dalmia Bharat, the original highest bidder, and UltraTech Cement are in litigation, is another example of good assets being fought over endlessly until the deadline is breached.

These cases, and others, suggest that the 270-day outer limit for a resolution of IBC cases may soon become a dead letter, unless both the National Company Law Tribunal (NCLT) and the appellate tribunal (i.e., NCLAT) take the deadline seriously. Excluding the days of litigation from the 270-day limit means litigation can stretch endlessly, defeating the very purpose of creating the insolvency courts. It can be nobody’s case that resolution should drag on for a year. It neither helps the company, nor creditors, nor the reputation of the courts.

IBC is a winner, but delays will kill it. If two ardent suitors want a steel company badly when global prices look good enough for investment in an acquisition, how does it suit anyone to delay matters and the bidding interest cools during the next recession?

You can read this full article by R Jagannathan for more context on how IBC can be fixed with respect to the undue delay problem and why it is important.