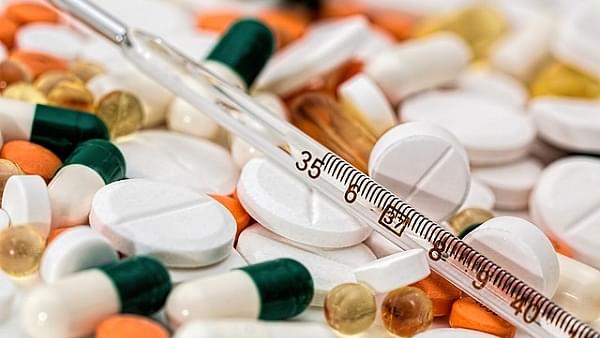 In a big boost to domestic manufacturing of bulk drug in the country, the government on Saturday announced a Rs 14,000 crore package that would incentivise production of active pharmaceutical ingredient (API) in the country and reduce import dependence of this key pharma input from China.

The CoVID-19 outbreak has resulted in complete stoppage of import of bulk drug and API to India. This has created a scare that if the pandemic is long drawn, there could be a shortage of drugs in the country.

As per the decision taken by the cabinet, four schemes would be introduced to boost production of bulk drugs and API. Under the first scheme, the government has provided a budget of Rs 1,000 crore that would go into incentivising setting up of bulk drugs in states. State governments will come up with 1000-acre of land for such parks.

Simultaneously, a bulk drug incentive scheme would be run with a total budget of Rs 6,940 crore. This scheme would provide 20 per cent incentive on production cost to investors proposing bulk drug units for a period of four years. The incentive will be 15 per cent in fifth year and 5 per cent from sixth year

Additionally, the pharma sector package has also proposed setting up medical devise park in four states with a grant of Rs 100 crore to each state that is setting up these parks.

A budget of Rs 3,420 crore has also been made to incentivise production of medical devices by companies. This will be in the form of 5 per cent production-linked incentive that would be given to companies which set up projects for domestic manufacturing of medical devices for cancer, radiology, anaesthesia and heart patients. A lot of these devices are currently being imported.