UP Police Bans Namaz On Roads Across The State After Strictly Implementing It In Meerut, Aligarh 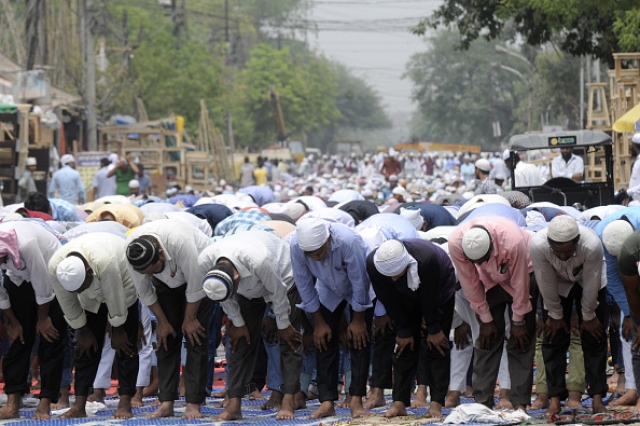 The Uttar Pradesh police has banned the offering of Namaz on roads across the state after successfully implementing it on a pilot basis in Meerut and Aligarh, Aaj Tak has reported.

The state police had recently banned all religious activity on the streets of including Namaz in Meerut and Aligarh. The ban in Aligarh was a result of Hindu religious organisations launching a counter protest by reciting the Hanuman Chalisa on roads.

State police DGP O P Singh confirmed this ban and stated that no religious activity or procession would be permitted on the roads which would cause inconvenience to the common people.

He added that while the ban on Namaz was largely welcomed by the people of the two cities, it also provoked stray protests which were strictly dealt with by the cops.